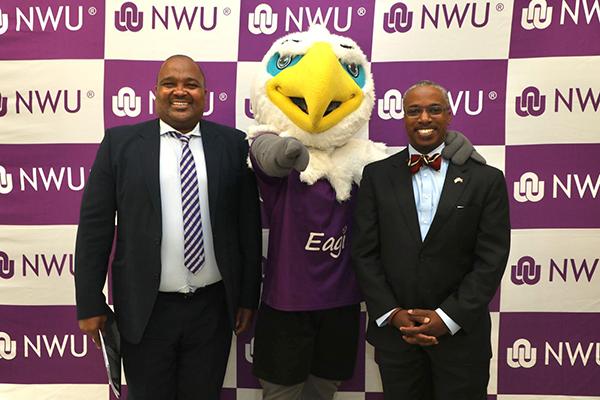 NWU principal and vice-chancellor, Dr Bismark Tyobeka, said the ambassador’s visit was important as the university was considering partnering with the Colorado School of Mines to assist in establishing an NWU School of Mining.

“Our plan is to take mining to… Read more 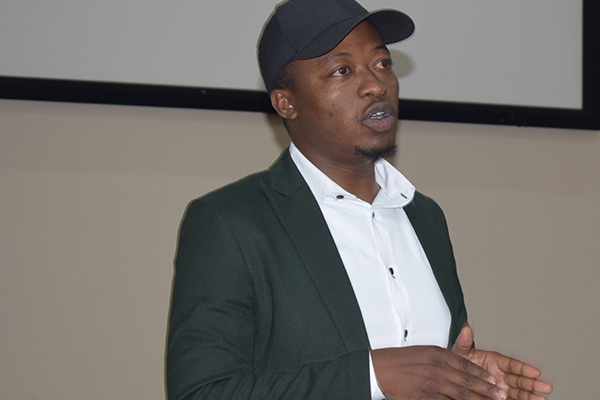 Joseph Senosi, North-West University (NWU) alumnus and currently a trainee script writer of Skeem Saam, was recently invited by the School of Communication to talk to second- and third-year corporate communication students on the Mahikeng Campus.

Joseph, who holds a BA in communication… 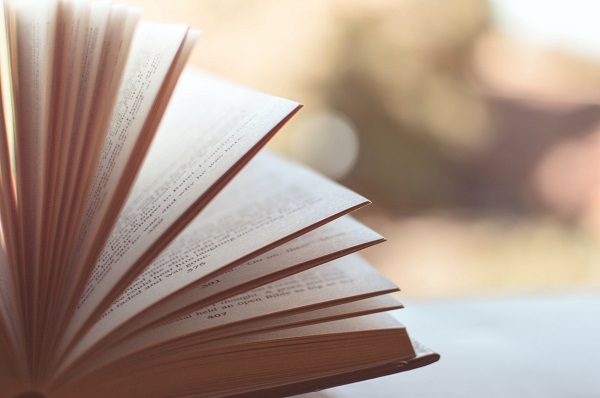 Storytelling is regarded as a form of information sharing and at the Faculty of Education they believe that great stories happen to those that can share them. The Faculty hosted  a three day literature workshop on the Potchefstroom… 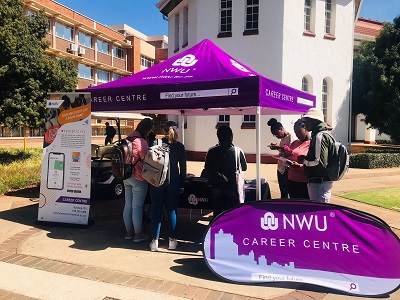 Entering the world of work can be challenging particularly in a world which is constantly changing and in demand of new skills and information. Thanks to the North-West University (NWU’s) Career Centre students and alumni are able to reach their full potential through provision of… 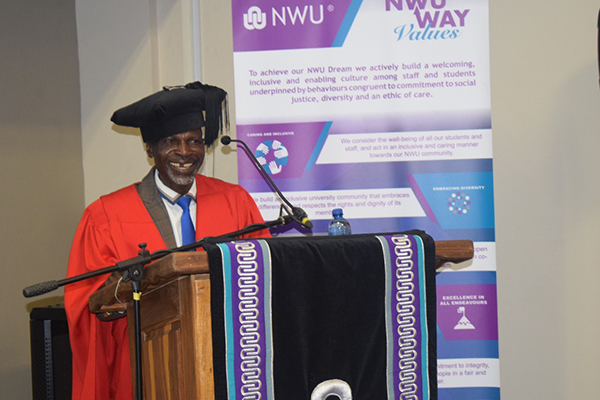 He started the lecture with what he considers a timeless poem, A Dream Deferred (… 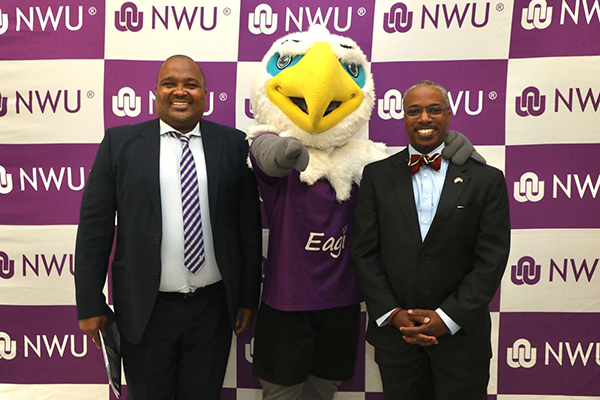 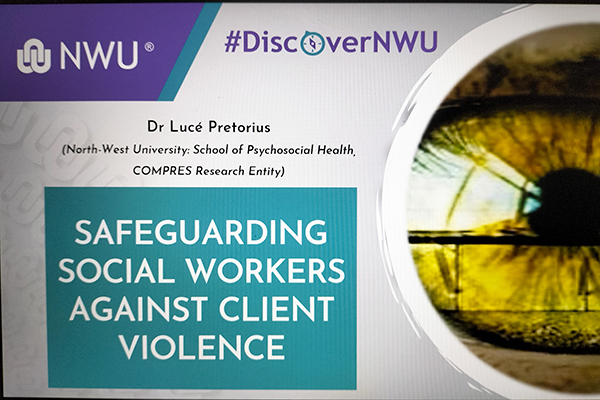 Study looks at ways to enhance safety of social workers

The study was titled “A policy framework to enhance the protection of South African social workers against client violence”. 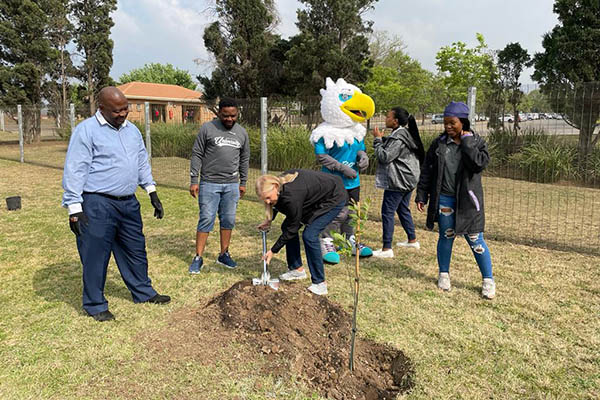 Student leaders and management of the North-West University’s (NWU’s) Vanderbijlpark Campus recently celebrated Arbor Month by planting 40 trees on campus and outside residences.

The campus chose Dias Cotinifolia, also known as the Pompom tree, Basboom in Afrikaans, Intozani in isiXhosa and Intozwane-emnyama in isiZulu. The Pompom tree… 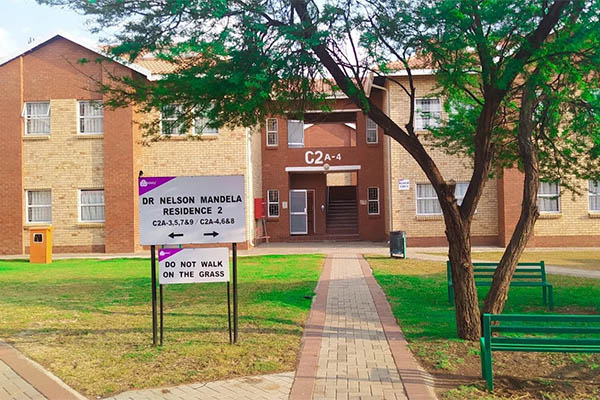 When a person dies, the mark the individual leaves on the world represents that individual's legacy. These are the words of Nobel Prize laureate and much celebrated poet Dr Maya Angelou.

History is replete with examples of men and women of stature that not only led a life of service, but who also altered history for generations to come… 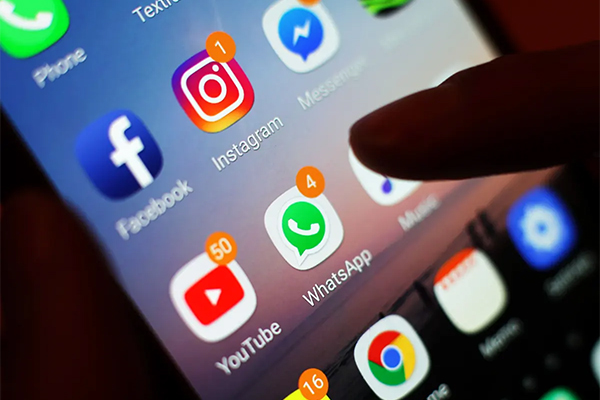 The inaugural event was… 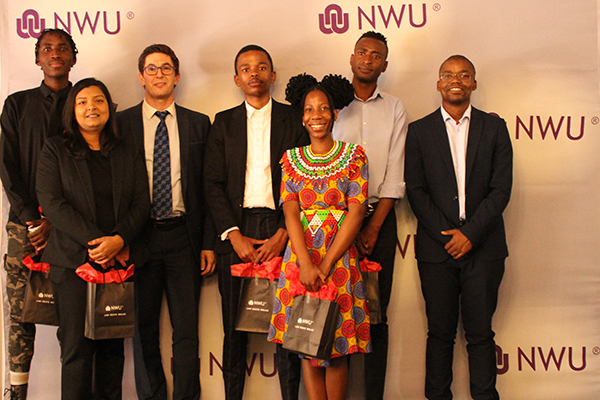 Plea to prioritise security in wake of Thulsies’ parole

How to get tickets to Varsity Football 2022

Interview with Professor Raymond Parsons about the Policy uncertainty in SA that has increased to its highest level since 2016.

In Discussion with Warich Lucas from Galileo Securities, Raymond Parsons who is a Professor in the school of Business and Governance at the Northwest-University and Isaah Mhlanga who is a Chief Economist at Alex Forbes.

The iourney of a young science communicator