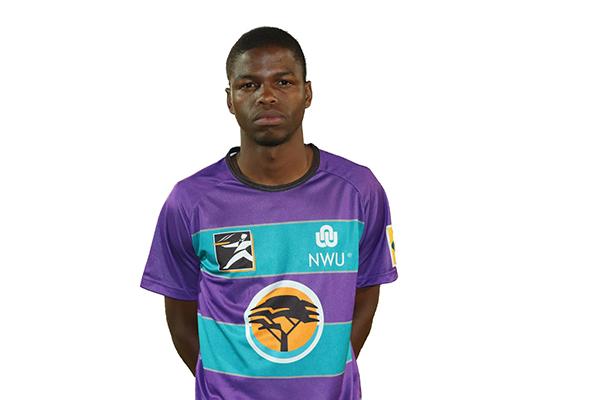 Another player of the North-West University’s (NWU’s) Soccer Institute has been scooped up by a professional team. Tshepiso Mahlangu joined Tuks FC in January 2023.

Tshepiso, who captained the NWU team during the 2022 Varsity Football tournament is the second Soccer Institute player to be signed by the Pretoria-based team. Thabo Mnyamane joined Tuks FC in 2013. 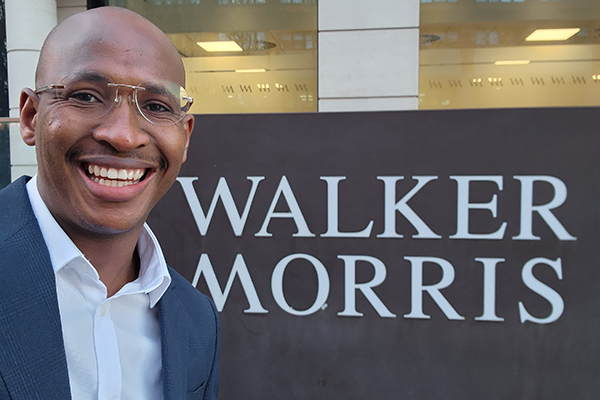 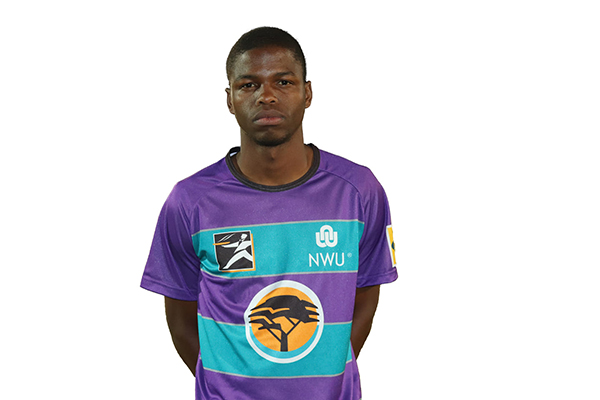 Another player of the North-West University’s (NWU’s) Soccer Institute has been scooped up by a professional team. Tshepiso Mahlangu joined Tuks FC in January 2023. 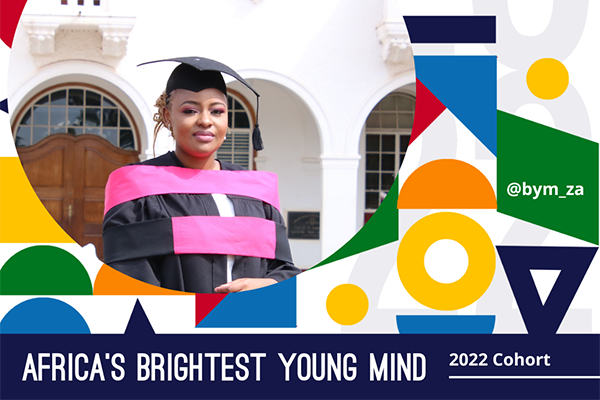 NWU staff member is one of the Brightest Young Minds

North-West University (NWU) staff member Mamello Maema has recently been selected as one of the 100 Brightest Young Minds in the World Food Programme (WFP) for Southern Africa.

Mamello says the programme aims to build networks across Africa for young and upcoming leaders from various spheres allowing them to connect, inspire and… 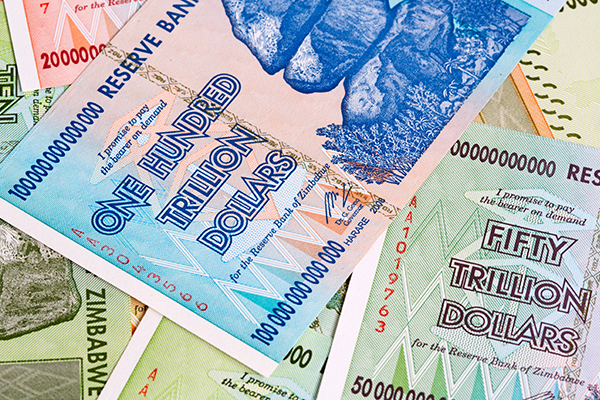 Bank failures in Zimbabwe are due to poor regulatory supervision

The rampant failure of banks in Zimbabwe in the past 20 years has now been explained: a major reason is inadequate supervision of banking institutions by the Reserve Bank of Zimbabwe (RBZ) and other regulatory bodies.

This is according to the doctoral study of Menelisi Ncube, who recently graduated from the North-West University (NWU)… 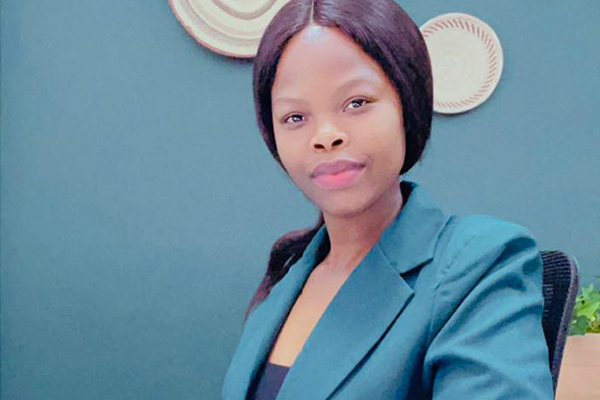 The name of Tlotlo’s hot sauce is Deddi’s hot sauce, a name dedicated to her father, who is a farmer.

She says her hot sauce is made using her father’s seeds from 10 years ago. “The chilli itself is unique and so is the hotness… 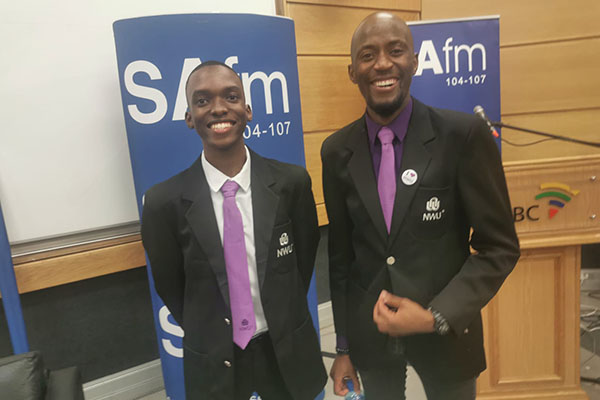 The North-West University (NWU) Debating Union on the Mahikeng Campus was recently invited to take part in the SA FM University Debate Challenge against the University of Pretoria.

The invitation is the result of the union's exceptional performance, despite this being their first venture into participating in external competitions.… 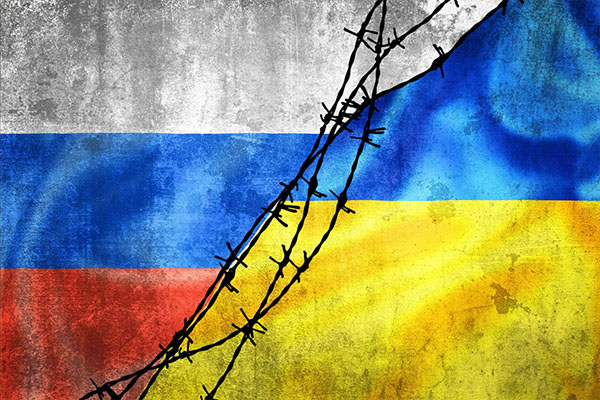 The conference, jointly organised by the Institute of African Diaspora Studies (IADS) and GLOTAN Research Services at the University of Lagos, Nigeria, took place on 16 and 17 November 2022.… 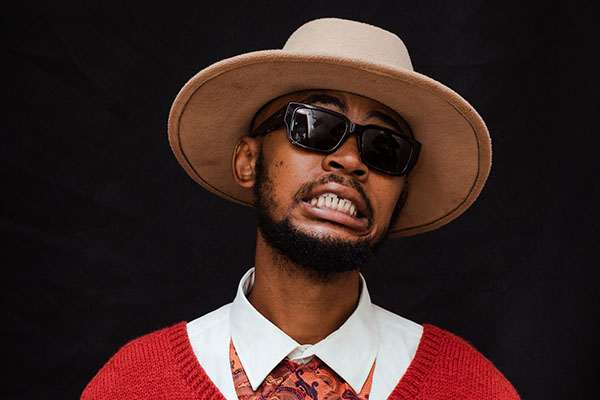 NWU alumnus has his eye on the world 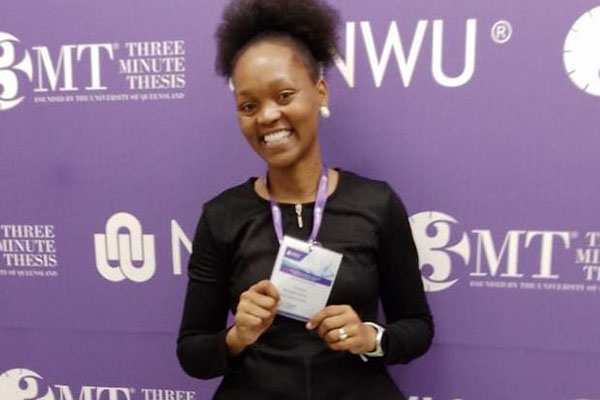 They competed against 18 participants from Rhodes… 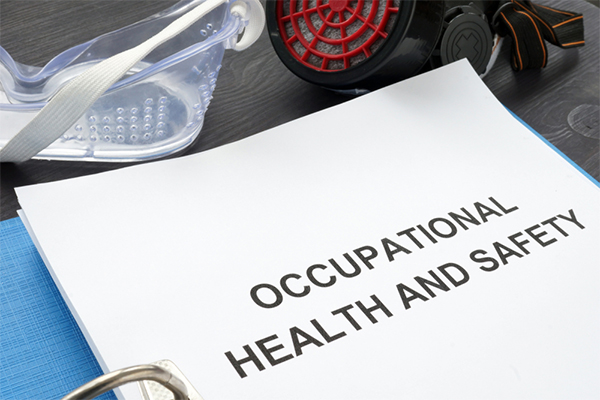 Postgraduate students and researchers from the North-West University (NWU) won seven awards at the Southern African Institute for Occupational Hygiene’s (SAIOH’s) annual conference that took place from 26 to 28 October 2022 in Boksburg, and during the gala dinner the best students and research articles were awarded.