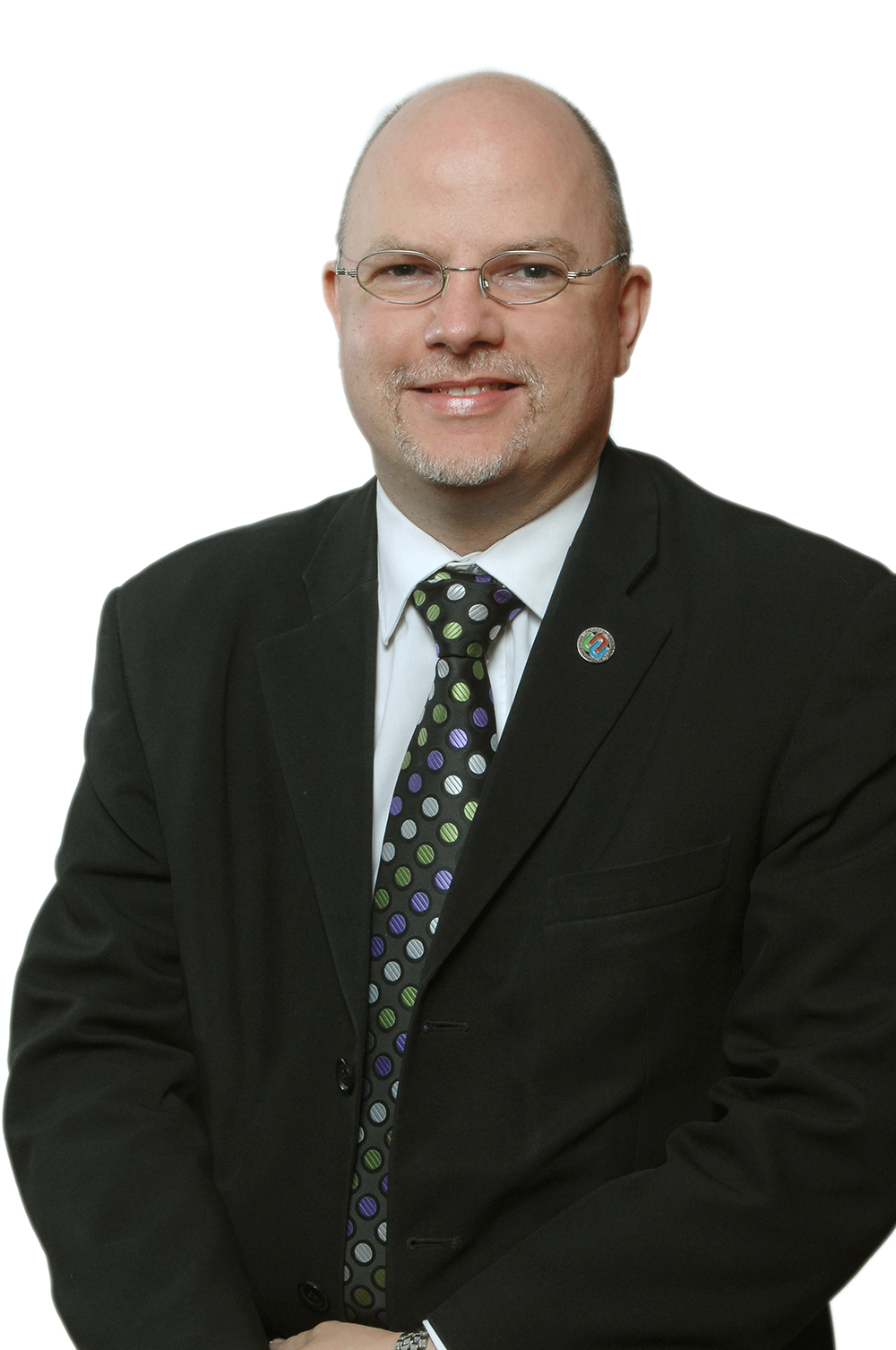 John Balfour was born in Johannesburg, South Africa in 1971 and completed his schooling at Christian Brothers College in Pretoria in 1989. He has worked in higher education since 1994, as a tutor of English, residence sub-warden in Livingstone House, at Rhodes University where he read English and History for a BA, a BA Hons in English (1993), and an HDE in 1994. He enrolled for a Masters degree in English and Education at the University of Natal which was completed with distinction in 1995. Balfour was made the recipient of a Commonwealth Trust Scholarship in 1997 and completed his doctoral degree in English language at Corpus Christi College in Cambridge in 2000. He returned to South Africa in 2000 to take up a post as lecturer in the Department of English Studies at the University of Natal, teaching English Literature, English Language, English for Academic Purposes, and Creative Writing. In 2002 he was appointed as Programme Chair to Language Education in the Faculty of Education and moved to the Edgewood Campus where he taught Academic Literacy at first year and BEd Hons level. In 2004 he was appointed as Acting Head of School at a critical phase in the post-incorporation of Edgewood Teacher Training College with the University Faculty of Education and established an ethos of integration and scholarship, supervising between then and 2016, 8 Doctorates in English language and education, and 5 Masters degrees.

Appointed Associate Professor in 2005, and Head of the new School of Languages Education in a restructured Faculty (in the newly merged University of Durban-Westville and University of Natal into the University of KwaZulu-Natal), Balfour went on to transform the School, holding office for two terms as Head of School, before being appointed as Registrar to St Augustine College of South Africa from 2008-2010 where he helped facilitate the establishment of the undergraduate programmes (BTh, BCom, BA) and the development of the administration. He was Honorary Professor of Education in the School of Education Studies at the University of KwaZulu-Natal until 2015 (and was reappointed in 2017), and has held three fellowships at the Institute for Commonwealth Studies at the University of London (2003-5), Clare Hall at Cambridge University (2003), and the Institute of Education at the University of London (2014). In the course of eighteen years of academic work he has published over fifty scholarly publications, all peer-reviewed and accredited. He has edited three collections of academic essays in three international language journals, published in five scholarly books, edited four books on education, language, and literature. His previous book on literary-cultural studies Culture Capital and Representation (with Palgrave, 2010) was received with critical acclaim. In 2015 the book, Education in a new South Africa: crisis and change was published by CUP. He has been a National Research Foundation (South Africa) rated academic (C2 – established with international profile) for over 8 years. Focusing on language learning and literacy, rural education, and post-colonial literature he has also featured widely in the popular press for perspectives on multilingualism and education. In 2011 he was appointed as Professor and Dean of the Faculty of Education Sciences on the Potchefstroom Campus of NWU, and led the restructuring of the Faculty in 2013, and from 2016-2017 led the Education Joint Executive Task Team (Edu-JET) as Coordinating Dean responsible for the planning and transition towards an integrated single-Faculty structure for the three campuses of the NWU, before being appointed as DVC (Teaching and Learning) in mid 2017. Robert John Balfour is an experienced manager with 15 years of academic and administrative leadership in public and private higher education. Frequently invited as keynote speaker on language and education in South Africa, he has also served as peer reviewer to education institutions such as UKZN, Wits, NWU and UFS for the CHE. Besides being an applied linguist, postcolonial literary critic and educationist, Balfour is an exhibited painter, exhibiting for the first time in a group exhibition in Cambridge in 2003, and then at ArtSpace Gallery in Durban in 2007 and 2015 respectively. Occasionally, Balfour has also published poetry and short fiction in literary journals in the USA, Australia, and South Africa. He believes creative and scholarly work to be complementary.

Telephone Number
018 285 2106
E-mail
Robert.Balfour@nwu.ac.za
Other Experts
Other experts from
Teaching and Learning
Media, links, addresses and key documents
Other Media