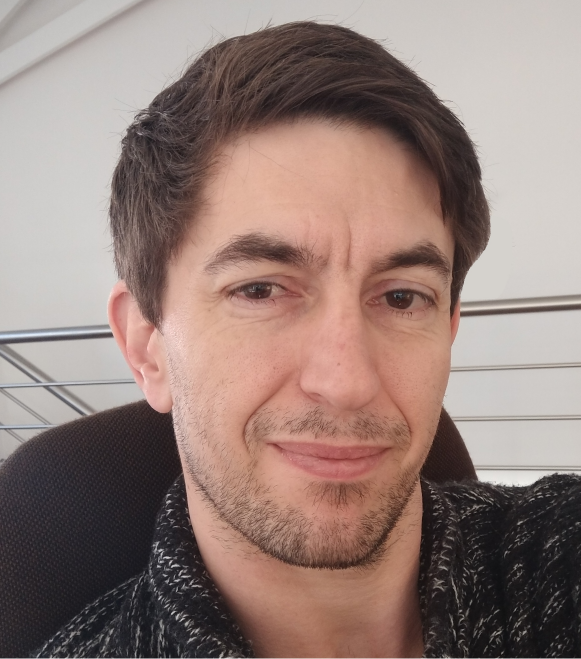 In 2016, Prof. Beiter joined the Faculty of Law of North-West University in Potchefstroom as an Associate Professor. Since 2023, he is a (full) Professor. He teaches LL.B. and LL.M. modules in Intellectual Property Law, Socio-Economic Rights, and International Social Justice.

He is a member of the Consortium for Human Rights Beyond Borders in Heidelberg, an adviser to the global Right to Education Initiative in London, one of sixteen ambassadors to the Observatory Magna Charta Universitatum in Bologna, and, occasionally, a consultant to UNESCO.