Watch out for contaminated meat sold on the streets

The wide range of bacterial species found in ready-to-eat meat sold on the streets of Johannesburg indicates that consumers of this meat could be at risk of food poisoning.

This is according to the findings of a study conducted by Dr Mpinda Edoaurd Tshipamba, North-West University (NWU) master’s graduate in the subject group Animal Health.

The title of his study was “Evaluation of the effect of hygiene practices and attitudes on the microbial quality of street vended meats sold in Johannesburg, South Africa”.

Dr Tshipamba says 115 samples of street meat were examined for the incidence of bacterial pathogens and their antibiotic resistance profiles against commonly used antibiotics.

“Fifteen bacteria species were detected in the samples,” he says. Staphylococcus aureus had the highest prevalence, and 53,33% of the isolates showed multidrug resistance to the antibiotics tested.

Among the isolated bacteria, S. aureus was resistant to at least six antimicrobial agents, while 100% of S. aureus, Enterococcus faecalis and Planomicrobium glaciei were resistant to streptomycin, ciprofloxacin and chloramphenicol, respectively,” says Dr Tshipamba, who used molecular assays to identify and characterise the bacteria, and disc diffusion methods for the antimicrobial susceptibility test.

The wide range of bacterial species found in ready-to-eat meat sold on the street indicates that consumers of this food are at risk of food poisoning.

“Hence, strict intervention strategies should be put in place by government agencies to reduce the menace of food poisoning in the country,” says Dr Tshipamba.

The consumption of food contaminated with microbial populations remains a key route of foodborne infection in developing countries and creates a serious public health burden. 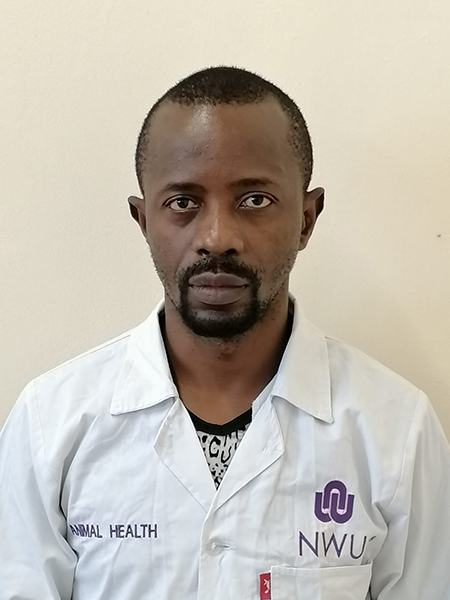