While some people consider it a taboo, swinging - the act of allowing one’s partner to engage in sexual intercourse with other people - has been practised around the globe for decades.

A simple Google search gives thousands of results on the lifestyle, yet relatively little is known about swinging from a South African perspective.

Marina Basson, a PhD student at the North-West University’s (NWU’s) Faculty of Humanities, is currently conducting research on understanding the South African perspective of the swingers’ phenomenon.

Her study looks at the impact swinging may have on marital satisfaction and the potential advantages and disadvantages of this practice.

It is important to note that the study does not seek to make any moral judgments about swinging, but to produce evidence-based research on an understudied phenomenon.

Her study, entitled “Swinging: A sociological conceptual framework of the influence of consensual non-monogamy on the marital satisfaction of South African couples”, officially started last year under the supervision of Prof Werner Nell and Dr Jacques Rothmann from the School of Social Sciences.

The importance of the study

“My study will help potential swingers, as well as counsellors, to better understand the benefits and the potential pitfalls associated with the lifestyle,” she says.

While the study is still underway, 22 participants have already been interviewed and preliminary findings suggest that participants generally perceive the advantages associated with the lifestyle as outweighing the disadvantages.

Furthermore, there are specific identifiable characteristics of increased involvement in swinging: that the majority of participants are religious and have reconciled their religious beliefs with the lifestyle, and also that challenges such as jealousy are commonly experienced. Additional interviews and analyses will still be conducted.

Marina’s research will contribute significantly towards understanding this phenomenon from a South African perspective, as well as identifying factors that impact on the relationship dynamics of couples who engage in swinging in South Africa. 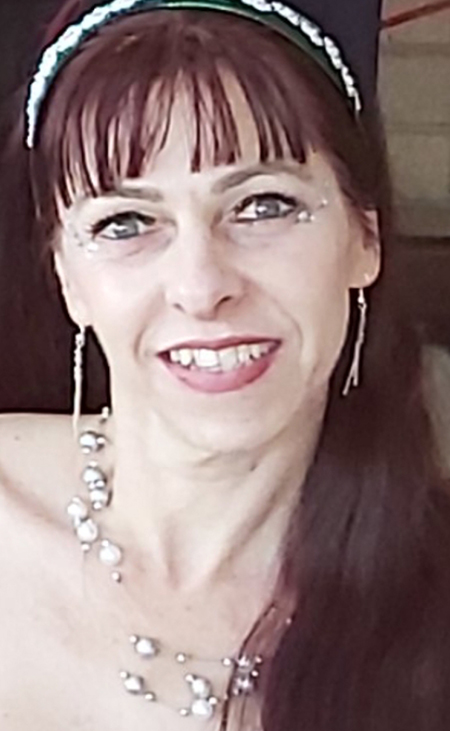