Study shows how children benefit from physical activity in the classroom

When children are physically active, their brains and bodies benefit. This has again been demonstrated by an eight-country Brain Breaks ® study in which the North-West University (NWU) participated.

From the NWU’s side, Prof Dané Coetzee at the School of Human Movement Sciences led the charge.

The collective research was published in an article in the International Journal of Environmental Research and Public Health under the title “Brain Breaks® Physical Activity Solutions in the Classroom and on Attitudes toward Physical Activity: A Randomised Controlled Trial among Primary School Students from Eight Countries”.

In the study, learners aged eight to 11 years from schools in Croatia, Lithuania, Macedonia, Poland, Romania, Serbia, South Africa and Turkey were randomly assigned to either a controlled or experimental group. Over a period of four months, the experimental group received Brain Books® physical activity videos during classroom sessions.

Learners in the experimental group performed a series of three to five-minute group activity exercise videos within the classroom during the school day.

The study found that, during this four-month period, children’s exposure to and participation in Brain Break® activities resulted in many benefits.

“This study again shows why parents and teachers must invest in physical activity for children on a daily basis. The positive results are numerous and of the utmost importance for a child’s physical and mental well-being,” says Prof Coetzee. 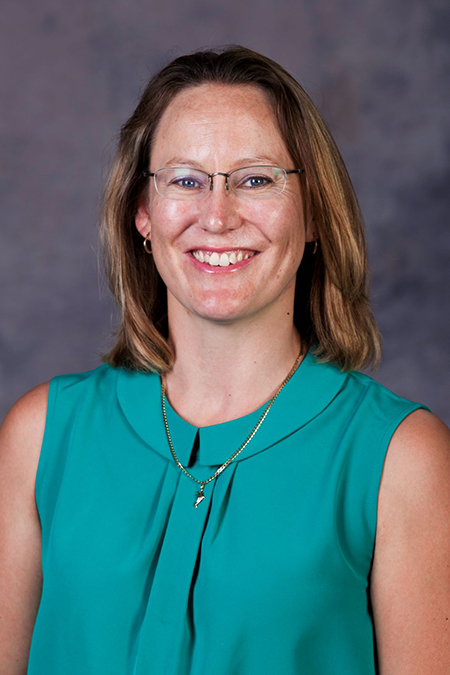