Brown seaweed is known to be a rich source of minerals such as calcium, manganese, potassium, sodium, phosphorus, sulphur and iron. Add oyster mushrooms to the mix and the result could be a highly nutritious source of feed for indigenous chickens.

This is the thinking of Godfrey Mhlongo, North-West University (NWU) PhD student in animal health, whose PhD thesis is titled “Towards the optimisation of brown seaweed (Ecklonia maxima) for indigenous chickens using oyster mushrooms”.

Godfrey is exploring how to fully exploit brown seaweed through the use of oyster mushroom spawn, which is a mycelium grown in the laboratory in steam-sterilised cereal grains (usually rye or millet).

He is using brown seaweed (macro-algae) commonly known as kelp and mostly found in coastal inshore areas, as an unconventional feed source for Venda cockerels.

The oyster mushroom spawn he is using on the seaweed is known to produce lignin-degrading enzymes as it grows on lignin-containing substrates.
Godfrey says his research project involves two research feeding trials.

“In the first trial, the effect of graded levels of sea bamboo on apparent nutrient digestibility, growth performance, blood parameters, carcass characteristics and meat quality traits in Venda cockerels will be determined.” This will allow him to determine an optimum inclusion level for the sea bamboo.

“In the second trial, the feed value of the sea bamboo in diets of Venda cockerels will be optimised using different oyster mushroom spawn rates to allow dietary inclusion levels beyond the optimum,” he says. 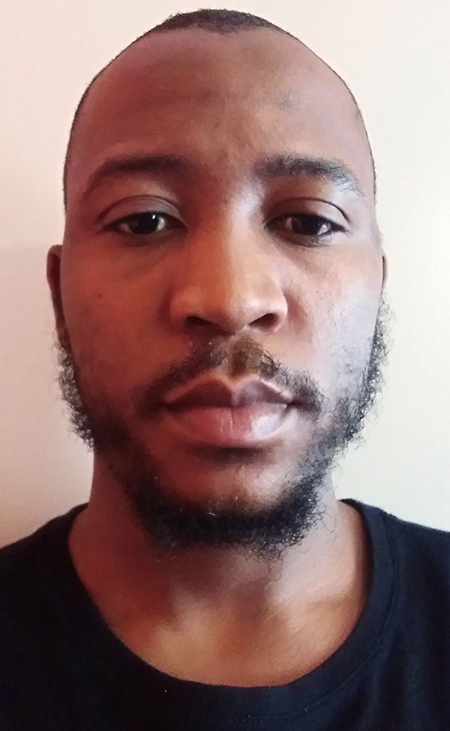