The new (unfamiliar) world of work

The world of work after the Covid-19 pandemic will differ from the one we are used to. This is the opinion of Prof Bennie Linde, a professor in labour relations at the North-West University’s (NWU’s) School for Industrial Psychology and Human Resource Management in the Faculty of Economic and Management Sciences.

Prof Linde predicts that the pandemic will also significantly affect future research into labour relations. “The estimate that the Fourth Industrial Revolution (4IR), with a more digital workplace, would reach most places of work – particularly in the financial and services sectors – within five years can now be moved forward by two to three years.”

According to Prof Linde, this means that considerable research is required about how the workplace will transform, which will have a direct influence on the inherent requirements of employees and on the way the workplace will be managed.

“Societal norms are suddenly forcing new expectations on the workplace, like the compulsory wearing of protective clothing and face masks in public. This means new workplace rules and processes that are different from those that employers and employees agreed upon in the past,” he says.

Research must be conducted on how these new expectations and obligations are communicated (for role clarity), how they are applied (labour relations management), and how they affect the trust relationship.

The shifts in the workplace will also force researchers to adapt by changing their research methods and designs.

Research in the field of labour relations

Prof Linde’s research at the Work Wellness programme of the WorkWell research unit focuses on the employment relationship and the dynamics between the employer and employee.

He explains: “The experience of this relationship is based on the implicit perceptions and expectations of the individuals concerned. The official employment contract only accounts for a small part of these. Mostly, people’s perceptions and expectations of the employment relationship are based on personality traits, group association and social norms like labour laws. This is why we talk about employers and employees having a psychological contract.”

Prof Linde has explored this aspect of labour relations with some of his co-researchers, Prof René Schalk of the University of Tilburg, who is also an extraordinary professor at the NWU, and Herman Linde, also from the School for Industrial Psychology and Human Resource Management.

They have, for example, established that when employees know what is expected of them (high role clarity), they have greater trust in their employers. This in itself has an impact on the employee’s conduct in the workplace and on the employee’s welfare.

The evolution of the employment relationship

The oldest reference to the employment relationship is a pay slip in the form of a clay tablet indicating that workers on the Giza pyramids were paid in beer (approximately three litres per day), according to Prof Linde.

The “selling” of labour for a form of remuneration in this way is a principle that defines the current employment relationship. Before this custom became common, access to labour was generally obtained through ownership of people for labour, or slavery.

Although labour relations approaches have changed considerably in the meantime, the basic principles of this ancient employment relationship have been retained.

The biggest changes came with the Industrial Revolution when, for the first time, birth no longer determined a person’s status and industrial skills became sought after. The creation of trade unions for collective bargaining led to a totally new power base, in which ownership (particularly land ownership) was not the only force. Collective withholding of labour by large groups of industrial workers through strikes resulted in a new balance.

Prof Linde maintains that labour-specific legislation is the result of this collective bargaining, with basic conditions of employment and other minimum labour relations requirements being set. This has led to labour relations following a systems approach, governed by laws and regulations. This approach is described as bargaining corporatism.

With the 4IR gaining ground, and cyber-physical technology having an ever-increasing impact on the workplace, we are now experiencing another transformative era, Prof Linde says. The consequence will be less employment of employees for physical labour, causing a growing unemployment rate.

Add to this the impact of the COVID-19 pandemic and it is clear we are entering a new and entirely unfamiliar world of work. 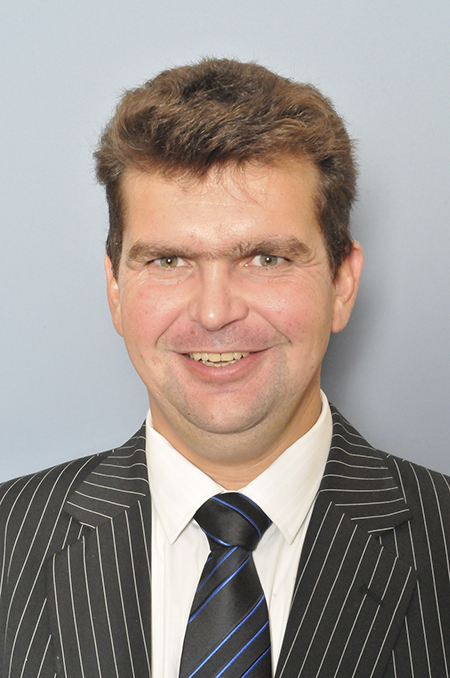