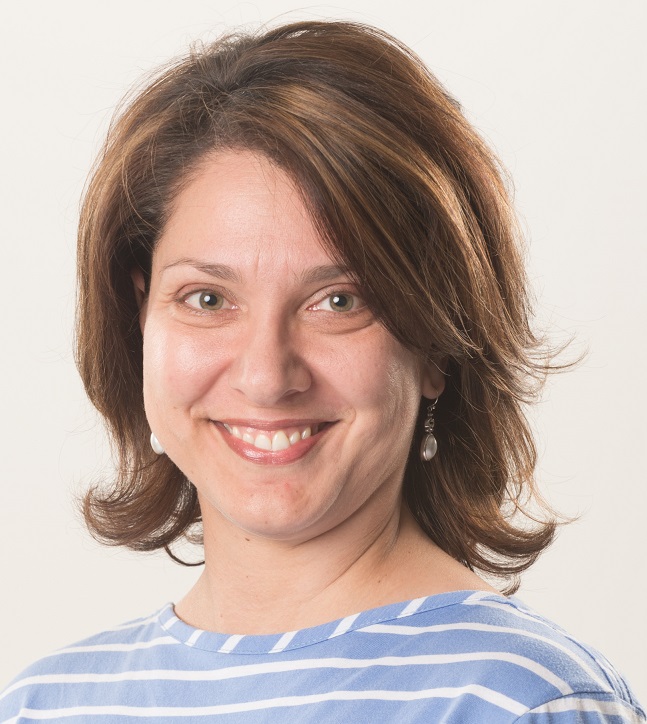 Welma Lubbe is an associate professor at the North-West University, School of Nursing Science as part of the midwifery team and responsible for neonatal training. Prof Lubbe published over 38 peer-reviewed articles, presented 40 national and 19 international conference posters and papers and a number of professional and parenting articles. She is an invited television and radio guest, author and guest speaker at various public parenting forums, including well known parenting magazines, such as Baba en Kleuter and Your Pregnancy.

Prof Lubbe’s research focus in the field of neurodevelopmental supportive care of the preterm infant and she is recognised as a leader in this field in South Africa.  She acts as academic advisor on the neonatal community of practice of the LIFE Healthcare group.  She serves on the board for the Neonatal Nurses Association of South Africa: education portfolio, since 2011 and she is the owner of Little Steps®, which is a parenting support organisation for parents with premature infants and this organisation is a well-known brand, both nationally and on an international level.  Prof Lubbe is further the president of the South African Neonatal, Infant and Toddler Support Association (SANITSA) since 2004.  SANITSA was ‘born’ to provide a multi-disciplinary support platform for healthcare professionals working in this field of practice.

Internationally, Prof Lubbe serves as South African representative on the Council of International Neonatal Nurses since 2010.  She has been invited as the first member from Africa to serve on the Graven’s Developmental Care Consensus panel, since 2014 and is also the first member from outside Europe to be invited as member of the Separation and Closeness Experiences in the Neonatal Environment (SCENE) research group, since 2014.  Prof Lubbe has been serving on the International Advisory Board of the Journal of Neonatal Nursing, since 2009 and is currently the section editor for the international section.

Prof Lubbe received the Distinguished Teaching Excellence Award (DTEA) in 2017.  In 2016 she was awarded a fellowship from the Academy of Nursing of South Africa for her contribution towards nursing.  Most importantly Prof Lubbe is passionate about neonatal care and returning the parenting role to parents of newborn infants.