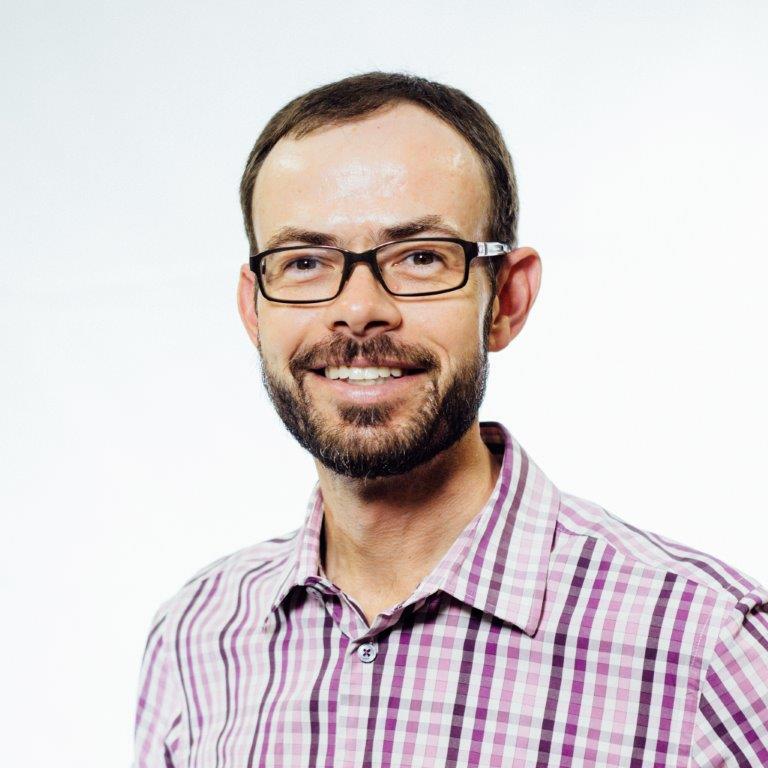 His teaching experience includes two years at the University of South Africa and 12 years at North-West University.  The courses that he has taught include Fiscal and Monetary Policy, Development Economics, Economic Analysis and Research Methods. In 2004 and 2007 he was honoured by the university for his exemplary teaching.

Waldo’s research interests focus on development issues and the outputs can be grouped into two broad strands: Geographical Economics and Tourism Economics.  In total he has authored and co-authored 43 conference papers, four working papers, 24 journal articles and eight chapters in refereed books and four chapters in a textbook.  In November 2009 he received the National Research Foundation’s Y2 rating as a young researcher.

Waldo’s research is focussed in two broad strands: The location of economic activities, specifically the growth of cities and towns in South Africa and Tourism Economics.

His Tourism Economics work takes place in the research area: Tourism Research in Economics, Environs and Society (TREES). The work comprises of analysis of the spending profile of tourists and lately, the economics of sustainable or green tourism.

Along with his own research Waldo has undertaken supervision of post-graduate students.  Since 2004 thirteen master’s degree students have completed dissertations under his supervision and he was a co-supervisor for three other students. Since 2002 he has acted as an examiner for a number of masters’ degree dissertations and PhD theses.