It has been proven conclusively that exclusively breastfeeding a baby for the first six months has numerous long-term health benefits for a child. However, a large number of South African women are not doing this.

Chantell Witten, who recently completed her PhD at the North-West University’s (NWU’s) Centre of Excellence for Nutrition (CEN), conducted research that focused on understanding the challenges that prevent women from breastfeeding their infants exclusively.

Chantell’s research project, Lerato Le Mme – which means “mother’s love” in Setswana – focused on the breastfeeding experiences of 430 mothers with babies under the age of six months, all from the Tlokwe sub-district in the North West Province.

With the assistance of her research team, Noloyisa Matiwane and master’s students Bakang Olifant and Nkululeku Semenekane, she kicked off her study in late 2017 and completed it under the supervision of Prof Salome Kruger from CEN and Prof Herman Grobler from Community Psychosocial Research (COMPRES).

Chantell’s study followed the 430 mother-infant pairs at four specific time points: before infants were 14 days old, then at four to eight weeks, 10 to 14 weeks and then finally at between 20 to 24 weeks.

One of the biggest challenges she faced was accessing the mothers during the first two weeks after birth. “Most of the babies were born out of wedlock to single mothers, who had to get permission from the head of the household to participate in the study,” she says.

And when the father of the baby was not acknowledging or “paying damages” for the child, the elders in the mother’s home would often prohibit her from sharing information about the baby with the research team.

The link between the social environment and breastfeeding

The study found that even though a number of women recognised the importance and the value of breastmilk, personal and socio-environmental issues made it difficult for them to breastfeed exclusively.

Chantell says the mothers reported that the stress they experienced in their home environment affected their ability to produce sufficient breastmilk for their babies.  She found that they had also internalised the notion that if they breastfed when stressed, they would literally be feeding their babies stress. Mothers tended to struggle with breastfeeding when they were under pressure from home relationships, financial strain and social environments hostile towards breastfeeding.

Another factor that played a role was the fear of perceived poor-quality breastmilk. The mothers believed that due to their own poor diet, hunger or not eating well, they would not produce enough breastmilk for their babies.

Although more women are exclusively breastfeeding today than in the past, Chantell would like to see more support and breastfeeding education for mothers to increase the length of exclusive breastfeeding for the full six months after a baby’s birth. 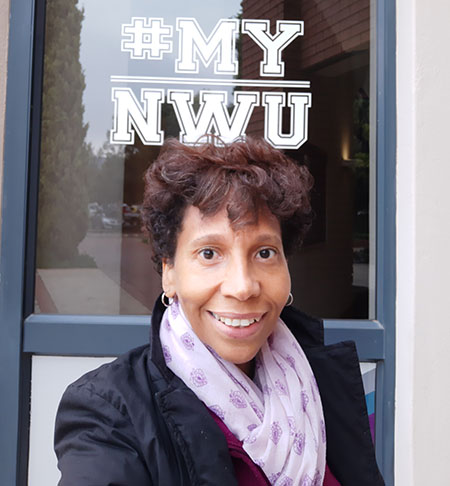