Why early blood pressure screening in children is vital

High blood pressure or hypertension is not only a disease in adults, but starts during childhood and tracks into adulthood.

In a study conducted by the Hypertension in Africa Research Team (HART) of the North-West University (NWU), researchers emphasised the importance of screening children, especially black children, for elevated blood pressure.

The ExAMIN Youth SA study, which stands for Exercise, Arterial Modulation and Nutrition in Youth South Africa, is investigating hypertension among school-going children in the Mathlosana and Tlokwe municipal areas of the Dr Kenneth Kaunda District in North West.

The kidneys, which play a significant role in blood pressure regulation in the human body, are the focal point of the ExAMIN Youth SA study. The researchers have been looking specifically at the connection between a marker of kidney function, alpha-1 microglobulin (A1M), and its link to blood pressure in 957 healthy black and white children aged five to nine years.

“This biomarker is measured from urine samples and may help us understand the role of the kidneys in the early development of high blood pressure in children,” says Prof Kruger.

The study has produced some important findings.

“We found that diastolic blood pressure and A1M levels were more than 10% higher in the group of black children compared to the group of white children,” says Prof Kruger.

“We also determined that the likelihood of a person having high blood pressure increases by 28% with each standardised unit increase in A1M in the black group, independent of age, sex, BMI and body height. No significance was identified for the white children.”

The higher A1M levels observed in black children are in line with population-based studies indicating that the prevalence of altered kidney function is greater in black compared to white populations.

“Our findings support a bidirectional link between high blood pressure and the potential early alteration in renal tubular function as described by A1M,” Prof Kruger says.

He says the findings highlight three important steps to take to prevent hypertension that causes health problems among children.

First, it is critical to do blood pressure screening from young ages. Second, better ways must be found to target blood pressure complications in special populations, such as children, particularly African children. Third, strategies must be developed to promote early prevention strategies in high-risk populations. 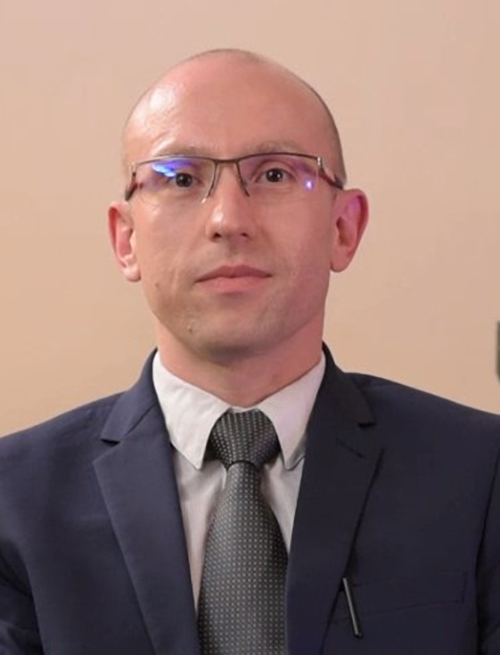