When magnetic fields and long strokes of hot gas known as jets interact, the jets become bent. This is an important discovery and, for his contribution to it, Prof James O Chibueze has earned a space in the prestigious research publication Nature.

An associate professor at the North-West University’s Centre for Space Research, Prof James is the lead author of the paper, “Jets from MRC 0600-399 bent by magnetic fields in the cluster Abell 3376”.

“This is the first unambiguous discovery of the bending of the jets of a radio galaxy due to their interaction with an intra-cluster magnetic field within their host galaxy cluster,” says Prof James.

He explains that our galaxy, the Milky Way, belongs to a group of many other galaxies. “A group of galaxies is called a galaxy cluster. When two of these galaxy clusters merge, they form a massive galaxy cluster. Hot plasma is produced around the centre of the merging cluster and this could expand and compress the magnetic field around it (a process called magnetic draping), thereby creating a layer of stronger magnetic field.”

Some of the member radio galaxies in a galaxy cluster are active galactic nuclei, launching fast-moving jet that travel thousands of kilometres per second, moving at speeds close to the speed of light, with the electrons coupled in a magnetic field.

The discovery is that these travelling jets interact with the magnetic layer and despite their tremendously fast movement and kinetic energies, the magnet layer bends the jets by approximately 90 degrees.

Prof James says the rest of the paper focuses on the more technical elements such as use of the spectral index and numerical simulations (known as magnetohydrodynamics MHD simulations).

The spectral index is used to explain the dependence the intensity of the radio emission on the frequency at which it occurs. By determining this relationship, the properties of a specific jet can be explained.

The MHD simulations were used to reconfirm that the observed bending in the jets truly was due to the interaction with the magnetic layer.

Prof James started with the study proposal in April 2019. In August 2019, he used the South African MeerKAT radio telescope for the observations and data collection.

“Thereafter I started with the big task of processing massive amounts of raw data. This was finished in 2020.”

He says all the hard work paid off as is evident from the study being published in Nature. “I am very grateful to the NWU for the opportunity to work here; it has allowed me ample time to do research and investigate new areas of space research.”

Prof Francois van der Westhuizen, deputy dean for research and innovation at the Faculty of Natural and Agricultural Sciences, says the publication of Prof James’s paper is a significant achievement, not only for him as a researcher but also for the NWU.

“Nature is a revered science publication that only publishes excellent research results. It is rare for a scientist and a university to publish in the top journals such as Nature – and all the more so as a lead author.”

Prof James was also in the news last year as the only researcher from Africa who has made contributions to the Japanese radio astronomy project on the very long baseline interferometry (VLBI) Exploration of Radio Astrometry (VERA).

This  project found that the Earth is moving faster than was originally thought and is nearly 2 000 light-years closer than previously believed to the black hole in the centre of the Milky Way.

To read Prof James’s latest paper on the interaction of jets and intra-cluster magnetic layers in Nature, click here. 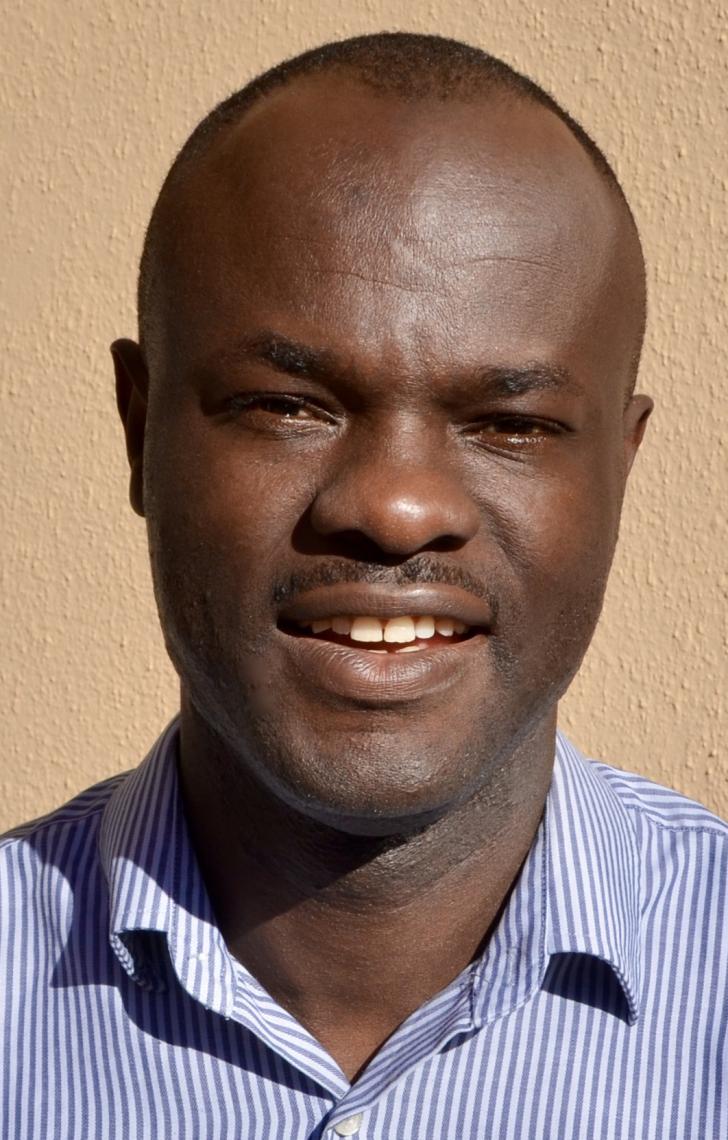