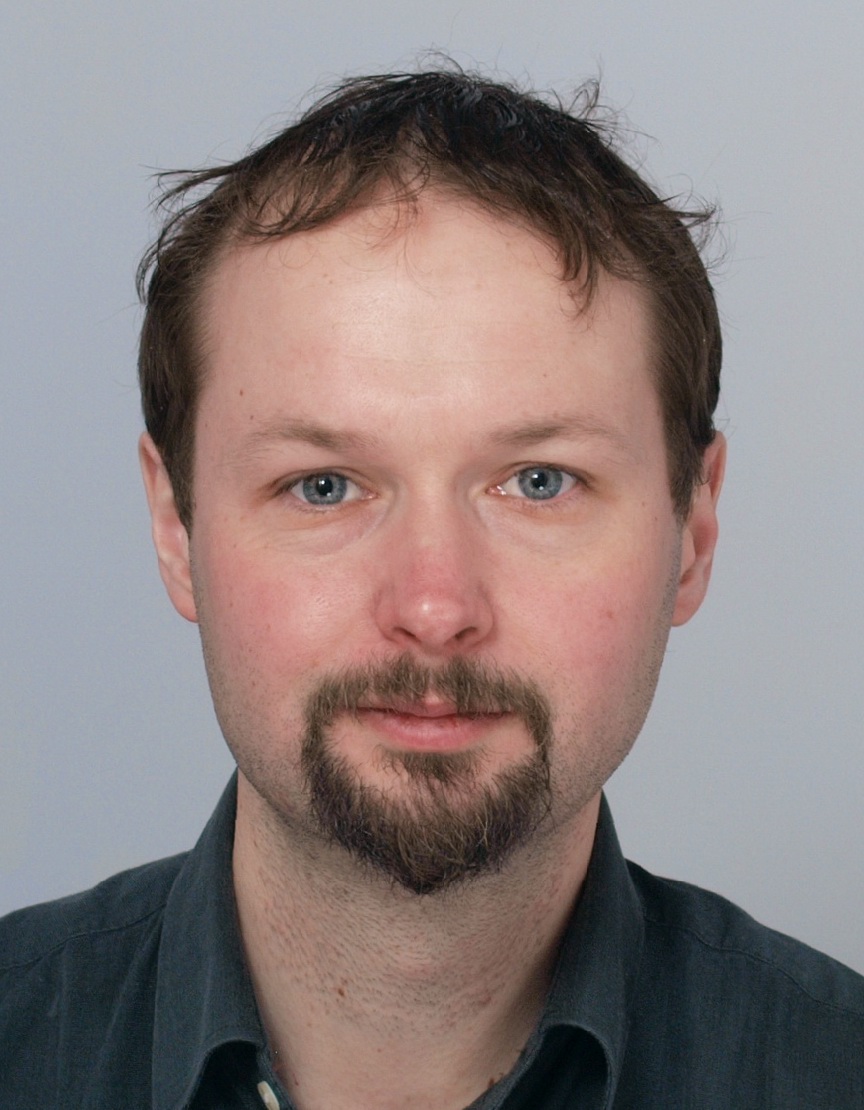 Prof. Sanne ter Horst is a professor in Mathematics who works on metric constrained interpolation and extrapolation problems. These kinds of problems originate in complex analysis, where they have been studied since the early 20th century, but are currently viewed more as part of functional analysis and operator theory.

To handle such problems, operator dilation theory, Hilbert modules and reproducing kernel Hilbert space techniques are used, among others. There are several applications of solutions to these problems in system and control theory, relating to topics such as model reduction, robust control, and signal processing. These applications require explicit solutions and effective procedures, in particular, for matrix-valued interpolation and extrapolation problems. In addition, he is associate editor for the mathematical journals Quaestiones Mathematicae en Complex Analysis and Operator Theory and general secretary for the South African Mathematical Society.