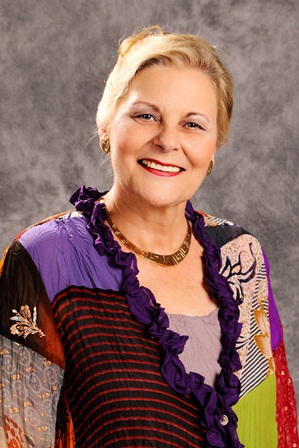 Minrie Greeff is Head of the Ethics Office of the Faculty of Health Sciences at the NWU since 2015 managing both human and animal research. She is Professor in research in the Africa Unit for Trans-disciplinary Health Research in the same Faculty. She has specialised in Psychiatric Nursing. Her focus has since shifted to transdisciplinary health research and health research ethics. She qualified as a research ethicist in 2014 and was appointed in 2017 as member of the National Health Research Ethics Council. She is an acknowledged researcher and has published extensively in national and international scientific journals and presented her research findings at many national and international conferences. In the past few years she has focused her research effort on HIV stigma intervention research. She was project leader of several NRF grants on HIV, including a Blue Skies funded project and the PI of SA in a five year NIH funded project on HIV stigma in five African countries. This was followed by a three year SANPAD funded project to continue her work in HIV stigma reduction. She is a member in a 21 multi-country longitudinal study (PURE) running for the past 12 years. In 2008 she became one of the NRF’s rated researchers, and was rerated in 2015. She was invited by the WHO in 2009 to be on a team of experts that formulated guidelines for the disclosure of children’s HIV status. She has received numerous awards: the induction into the Researcher’s Hall of Fame of the Forum of University Deans in SA (2011); and the induction into the International Nurse Researcher’s Hall of Fame of Sigma Theta Tau International (2012). She is an inducted member of the SA Acadamy of Science and Arts, ASSAf and ANSA. In 2014 she received the SA Academy of Science and Arts’ Stals prize for Nursing