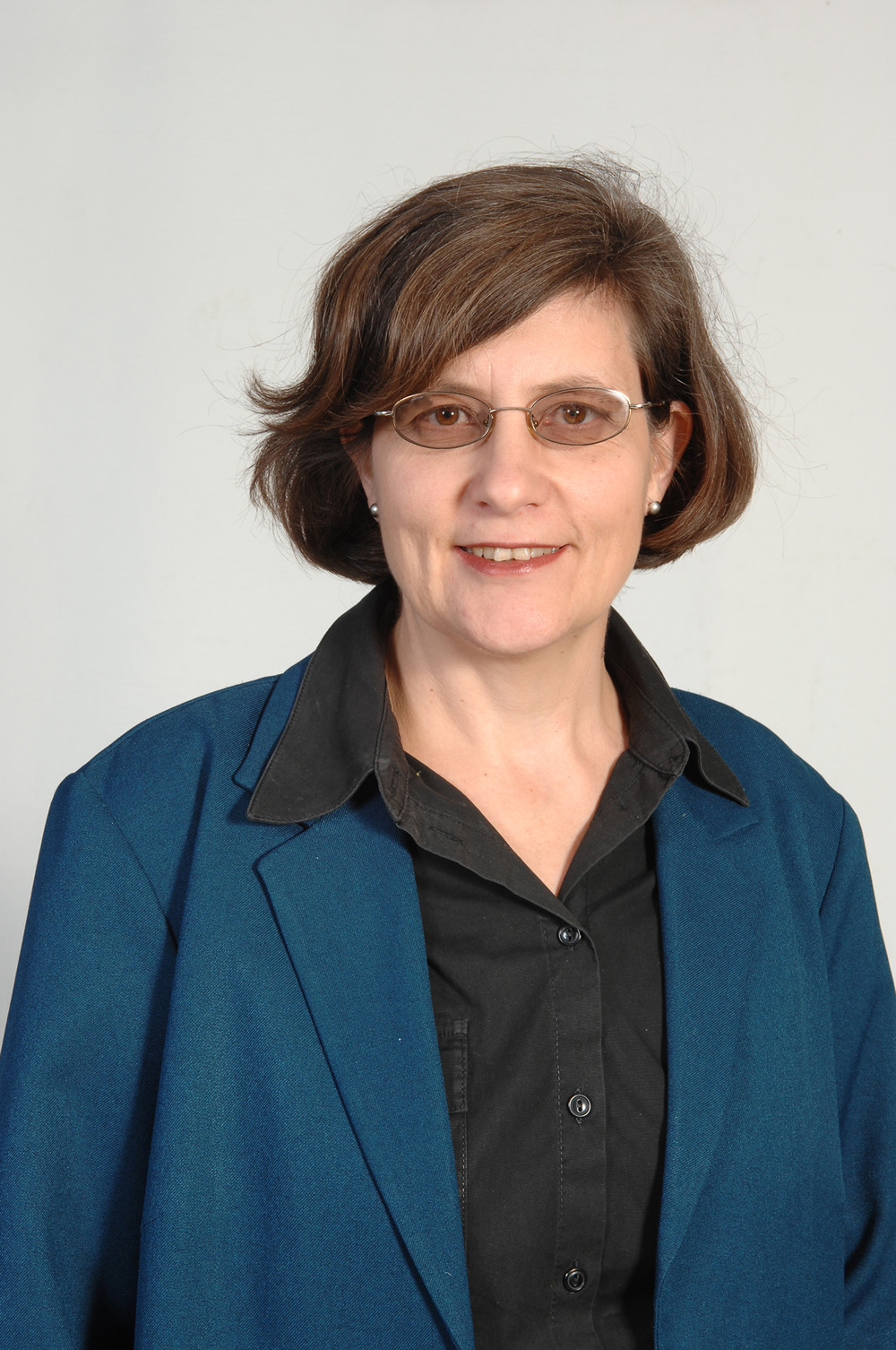 In 2011, she was promoted to the first Professor in the subject group Pharmacy Practice at the North-West University. From 2004 to 2009, she was Subject Head of the Subject Group Pharmacy Practice. Since 2001 she has been responsible for the coordination of research activities in the Subject Groups Pharmacy Practice and Clinical Pharmacy. Under her guidance, this research group obtained niche area status from the North-West University in 2008. Currently she is the leader of the niche area Medicine Usage in South Africa (MUSA), in the Faculty of Health Sciences.

Martie is author/co-author of 29 articles in accredited journals, author of a book and one chapter in a book, as well as 9 articles in local journals. As scientist, she delivers presentations at 59 international and 99 national conferences. She has also been invited several times to deliver presentations at the Practice Committee meetings of the South African Pharmacy Council (SAPC) about the implementation of pharmaceutical care. She is a leader/co-leader of 55 MPharm projects and is also promoter/co-promoter of six PhD studies. During her research career she receives research funds from the NRF (WiR, THRIP), MRC, as well as from several private institutions. Martie is a referent of the NRF, MRC and various national and international subject journals and conference summaries.

Martie was also a member of the Research and Development Task Team of SAPC that was responsible for the development of the professional fee for pharmacists in South Africa. She has been appointed various times (2007, 2009, 2010 and 2011) by SAPC as a member of the evaluation panel for the undergraduate training programmes of Pharmacy Schools (TUT, University of Limpopo (Medunsa and Turfloop campus) and UKZN). She also serves as inspector of SAPC in the North-West Province.