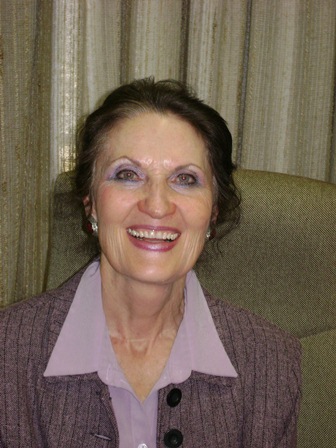 Marié Wissing’s research is mainly conducted in two projects (FORT3 & EHHI) with the integrative focus on the clarification of the nature and facets of psychosocial well-being, validation of well-being measures in various contexts, exploration of similarities and differences across socio-demographic, cultural and international contexts, and reflection on theories and underlying philosophical assumptions and now specializing in research on meaning, goals and relatedness in local and international projects. Research conducted have shown that core assumptions and findings of research in main stream Western positive psychology do not apply in broader world contexts, and that often used measuring instruments are insensitive at high levels of well-being. Marié is one of the core leaders of the international multi-country EHHI (Eudaimonic-Hedonic Happiness Investigation) project of which results are published in high impact journals. She is also the leader of the FORT-research programme (forté=strength), now in a third phase (FORT3, The prevalence of levels of psychosocial health: dynamics and relationships with biomarkers of (ill) health in South African Social contexts). Recognition of her leadership in positive psychology research is shown by an invitation by Springer to edit a volume on Well-being Research in South Africa to which she also contributed several chapters, an invitation by the Journal of Psychology in Africa to guest edit a section on meaning and relational well-being, and invitations to contribute chapters to several international books and act as keynote speaker at conferences. She participated in several multi-disciplinary research projects (e.g. THUSA, PURE, SOPP, POWIRS, FLAGH, SABPA) and obtained research funding from several resources, amongst others National Research Foundation. She served on the editorial boards of several disciplinary journals and is an Associate Editor of the high impact international multi-disciplinary Journal of Happiness Studies. She is a member of the Advisory Council of the International Positive Psychology Association (IPPA).