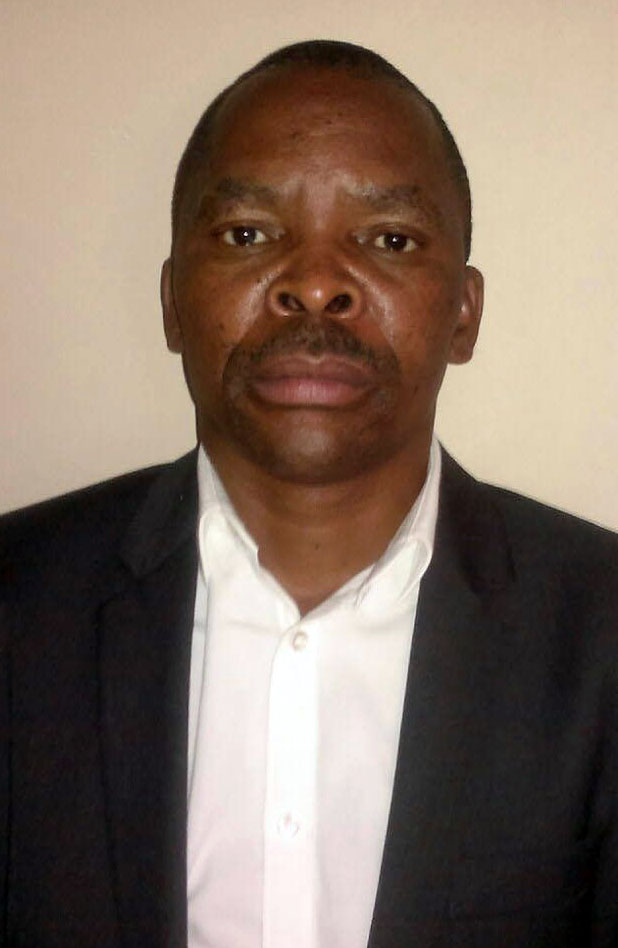 Prof. Khunou Samuelson Freddie is currently a senior law lecturer at the North-West University (Mahikeng campus). He holds B Juris (Unibo) LLB (UNW), LLM (UNW) and Diploma in Education (Moretele College of Education). Following his postgraduate studies in Potchefstroom campus of the North-West University, he was awarded a degree of Doctor of Laws in 2007. His doctoral thesis uniquely anchors on “A Legal History of Traditional Leadership in South Africa, Botswana and Lesotho.” Prof. Khunou also obtained a Certificate of Research Capacity and Initiative from the Institute of South Africa-Netherlands Research Programme on Alternatives in Development (SANPAD)

Prof. Khunou joined the academic staff of the Law Faculty at the former North-West University in 1996, where he subsequently became the Head of the Department of Public Law and Legal Philosophy and Acting Director of the School of Postgraduate Studies and Research respectively. Prof. Khunou has been involved in a considerable number of research projects on traditional leadership programmes, local government, communal land rights, land disputes and claims, HIV/Aids and law and the rights of juvenile offenders.