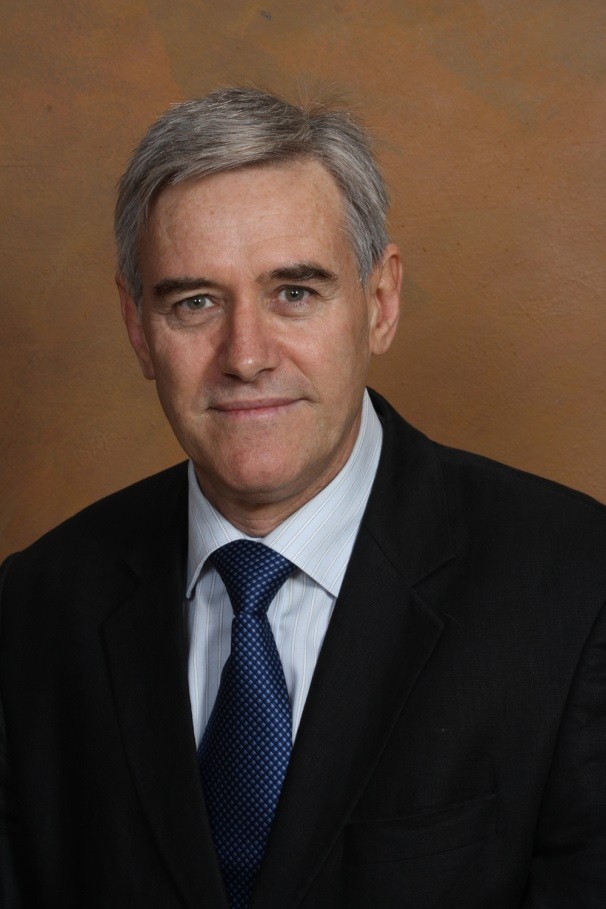 Douglas William Oliver, (South African citizen) was born on 29th March 1954 (one of an identical twin) in Johannesburg, South Africa. He enrolled as a pharmacy student at the North-West University (former Potchefstroom University for CHE) in 1973 after his matric (Randburgse Hoërskool, 1971) and military training in Oudsthoorn (1972). He is pharmacist registered with the South Africa Pharmacy Council and has served in more than 50 pharmacies in South Africa and Namibia. He specialized through obtaining two doctoral degrees, one in Pharmacology and one in Pharmaceutical and Medicinal Chemistry in the fields of in vivo cerebral perfusion pharmacology and in drug discovery, respectively. He was a frequent marathon and Comrades runner, sky diver, and bungee jumper. He is currently an advanced scuba diver and a keen underwater photographer.