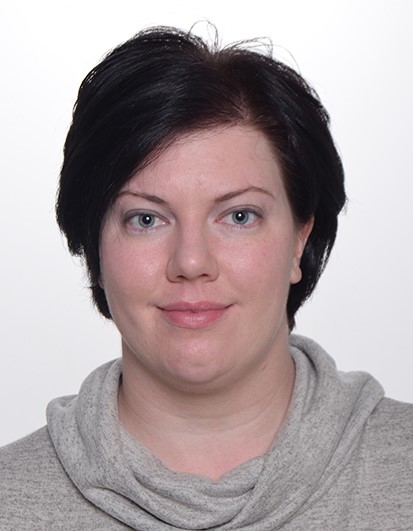 I obtained a PhD degree in Biochemistry from the North-West University with a thesis titled “Tyrosinemia type I as a model for studying epigenetic events in the aetiology of metabolic disease associated hepatocarcinoma” in 2012. After completion of my PhD, I commenced with a postdoctoral fellowship in the field of Pharmaceutics in the Unit for Drug Research and Development, now the Centre of Excellence for Pharmaceutical Sciences (Pharmacen™). Based on my extensive experience in culturing of mammalian cells and developing disease models, one of my objectives was to establish mammalian cell lines for in vitro investigations on drug absorption and biotransformation. Establishment of three-dimensional (3D) cell culture systems was identified as a strategic objective for Pharmacen™ to improve on current two-dimensional (2D) cell culture models for future research projects. I have a collaboration with the TCEL group at the University of Southern Denmark and CelVivo IVS in Denmark, and this collaboration provided us with in-depth knowledge regarding the culturing of clinostat-based rotating 3D spheroid cultures. I received the NRF research career advancement fellowship program award in 2014, which enabled me to establish a functional 3D spheroid cell culture system as a model for phytomedicine-drug interaction and toxicity studies. In 2016, I was also awarded an MRC self-initiated research grant to establish three-dimensional cell culture systems as models for multi-drug resistance in cancer. As postdoctoral fellow, my initial research concentrated on phytomedicine-drug interactions and pharmacokinetics, but this has been expanded by developing novel mammalian cell cultures, specifically cell culture models based on 3D spheroid technology. My current research activities therefore focus on developing new advanced cell culture models for applications in drug research, including traditional medicinal remedies and plant materials and their possible interaction with conventional medicines.