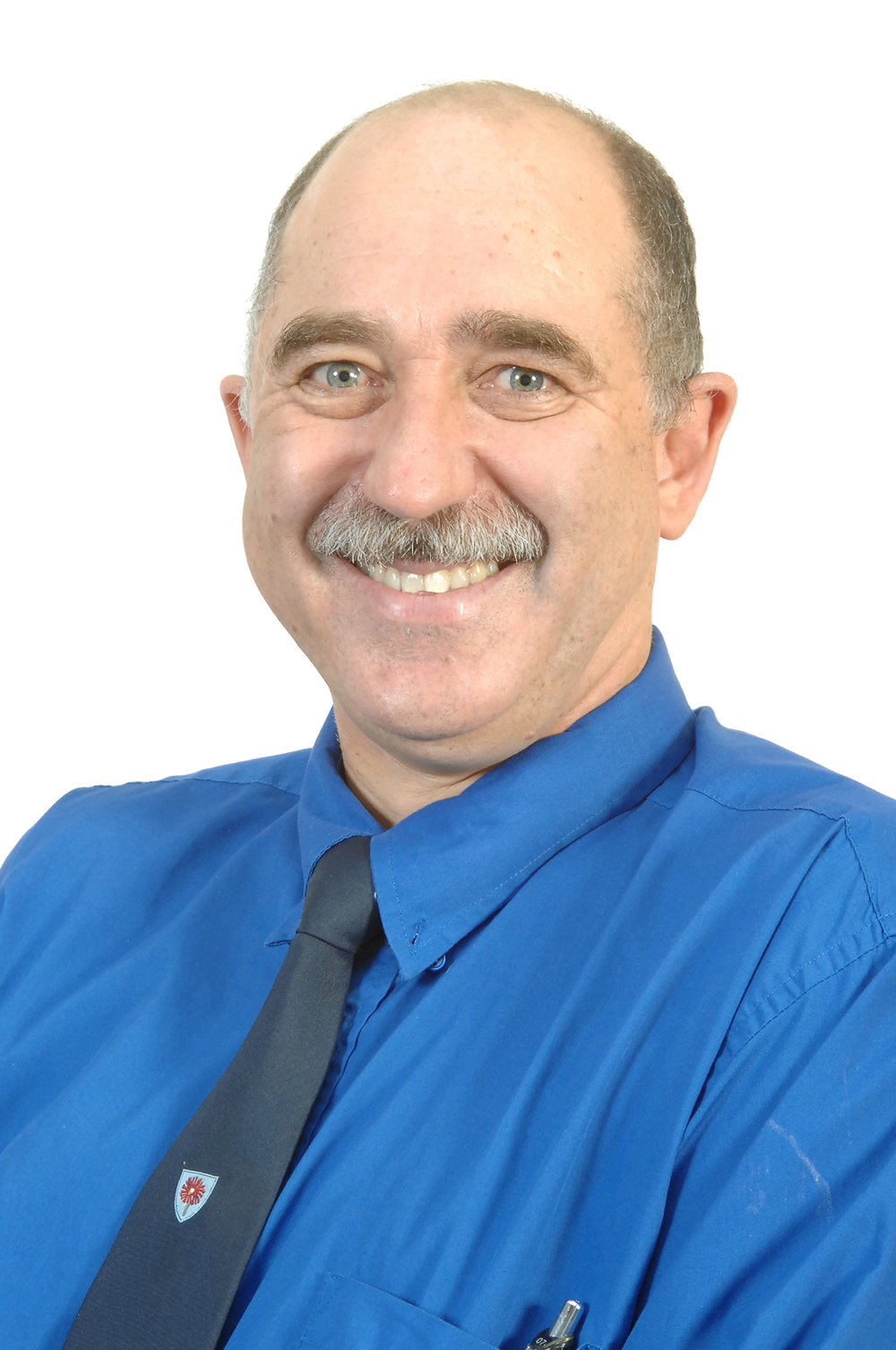 André Duvenhage was born on 18 April 1962 in Sasolburg in the Northern Free State. He matriculated in 1979 at the Hoërskool Sasolburg. As registered student at the PU for CHE he obtained his BA degree as well as the Hons BA in Political Science (both with distinction). During January 1984 he was appointed as Junior Lecturer at the PU for CHE to lecture in Development Administration, Public Management and later also Science of Politics. In 1989 André obtained a Master’s qualification in Development Administration.

He left the PU for CHE at the beginning of 1991 and was appointed as lecturer in Political Science at the University of the Free State (UOVS) where he completed his PhD with the title Politieke Transformasie in oorgangsamelewings, and was promoted to Senior Lecturer.

During 1999 André initiated a new academic programme in Government Science and Transformation, which gained recognition at national level. In 2000 he was promoted to Fellow Professor in Political Science. During this time he was appointed as Director of this programme. In six years this new programme delivered nearly a hundred Master’s students alone.

At the beginning of October 2006 he returned to his alma mater to take up the position as Research Director: Social Transformation at the North-West University, and was promoted to Professor.  His professorial inauguration address was titled – Die Suid-Afrikaanse politieke omgewing: ŉ Strategiese ontleding en scenario analise. Academic specialist areas include Political Theory, Political Transformation, Government Science and scenario analyses.

He is a very popular political analyst and is regularly interviewed in the media. Between 2006 and 2010, more than 400 interviews were conducted with 20 different media houses, and his involvement has since increased significantly.

During 2011 Duvenhage received the award of “North-West University Spokesperson of the Year”. For the same year, the advertising value was calculated at R3.3 million.

During 2006 he was a visiting lecturer to the University of Saskatchewan in Canada where he presented an academic course on South African politics.