While some people might think the social media field is purely for popular consumption, it has become a separate field of study for research in its own right.

Prof Wian Erlank of the Faculty of Law at the North-West University (NWU) says much has been written about the sociological and even psychological aspects of social media, including the seeming disconnect that people have when they participate in social media.

He says it is clear that many people feel they are able to (and indeed actually do) say and post things in an unfiltered fashion. They would never normally make such remarks in day-to-day life and fail to realise that their actions could have legal consequences.

“There is even a popular moniker for this, where people who hide behind their social media identities are referred to as ‘keyboard warriors’.”

Prof Erlank has been researching the legal implications of social media for the past few years and has written numerous contributions on the subject. Four times a year, he writes for Juta’s Quarterly Review of South African Law (JQR), noting and discussing new court cases, legislation and articles about social media law as they emerge.

“Additionally, a number of my students from final-year LLB up to postgraduate level have written about various aspects of social media law under my supervision on such questions as the evidentiary value and procedural aspects of using social media in the courts, and the legal implications of discriminatory statements made on social media.”

No longer a novelty

Prof Erlank says in most cases the approach of the courts to social media aspects in legal proceedings, from disputes to the practice of law, has evolved. Whereas social media used to be seen as a novel, often difficult legal and factual aspect of a case, the courts now take a more generalised approach, regarding it as only one of various aspects to consider.

“In law in general, the issue of social media has always also been developed so that it provides a novel take on traditional legal issues.

“For example, if you were to make defamatory statements about your neighbour by spreading a rumour verbally, or even placing an advertisement in a newspaper, the issue was dealt with as a normal issue of defamation (a delict). The fact that someone now made a defamatory statement on social media did not change the way that the law deals with this issue – apart from the fact that the use of social media made the action much more visible, and therefore more serious.”

He says once the courts had accepted that social media evidence can be proven in court, and figured out how this can be done, the presence of a social media element in the case became non-controversial.

Pandemic results in criminalisation of abuse

“This has now somewhat changed with the introduction of Regulation 11(5)(c) of the Disaster Management Act, which criminalises abuse of social media as a discrete issue, at least where it concerns the creation or dissemination of false information concerning the COVID19 epidemic,” Prof Erlank says.

“The jury is still out on whether this criminalisation will not be found to be overreach, unnecessary and or unconstitutional in the future – especially since it clearly clashes with the right to free speech – and it will be difficult to prove the requirement that a person would have to have had the ‘intention to deceive’.”

Prof Erlank says that all posts to social media platforms are usually seen as being equal to something being published. “Even if something is interesting for the public, it might not be in the public interest to publish it.

“The fact that something is ‘true’ will not in all cases be a valid defence against a defamation lawsuit.”

Prof Erlank also warns that it is basically impossible to remove anything from the internet and that people should not create or forward fake news, especially about the current virus, as this could land them in jail. 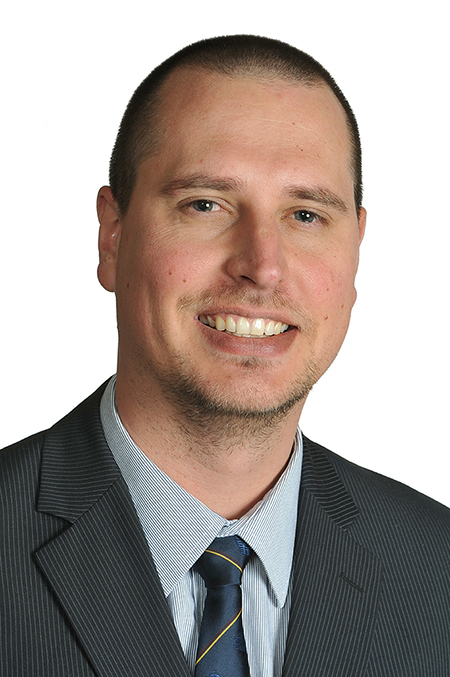