The first term of the North-West University’s (NWU’s) vice-chancellor, Prof Dan Kgwadi, will come to an end in May 2020. His first term started on 1 April 2014. The NWU Council reappointed Prof Kgwadi for another four years as NWU vice-chancellor during its meeting on 21 November 2019.

Council thanked Prof Kgwadi for his service during his first term and congratulated him on his reappointment. Council and the vice-chancellor will discuss and agree upon specific focus areas aimed towards the consolidation of the progress made to date, as well as the achievement of further milestones in South Africa and internationally.

“I am humbled by the expression of confidence not only in me, but also in the management team under my leadership,” said Prof Kgwadi. “I also want to thank the broader NWU community, including valued stakeholders such as parents, alumni and our business partners among others, for their continued support in our quest to be an internationally recognised university in Africa, distinguished for engaged scholarship, social responsiveness and an ethic of care.

“I am looking forward to serve the next term, and together we are determined to take the NWU forward on its trajectory of success.” 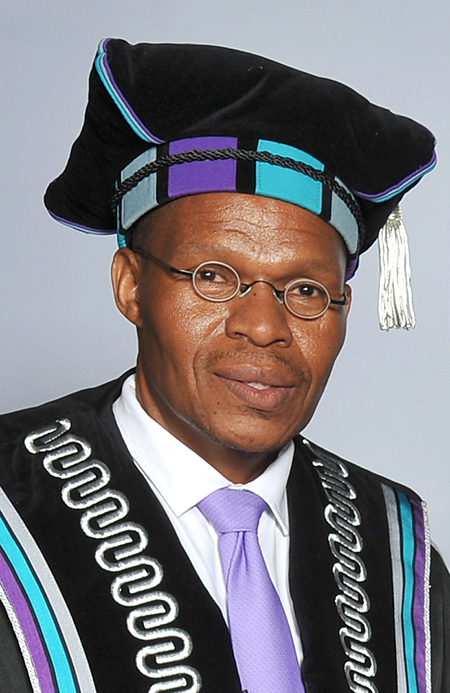