Passing away of the Queen Mother of the Royal Bafokeng nation

The North-West University (NWU) community is deeply saddened by the news of the passing away of the Queen Mother of the Royal Bafokeng nation, Semane Bonolo Molotlegi. Since the King of the Royal Bafokeng, Kgosi Leruo Tsekedi Molotlegi became the second chancellor of the NWU in 2009 (and served for two terms until 2019), a very strong working relationship developed between the university, in particular the Faculty of Education, and the Bafokeng nation.

For a number of years now, the Queen Mother was responsible for annually providing two bursaries for postgraduate students in the Faculty of Education. In 2003, the then University of the North West, one of the predecessors of the NWU, honored the Queen Mother with an Honorary Doctorate degree in recognition of her role in nation building.

Our heartfelt condolences go out to Kgosi Leruo Tsekedi Molotlegi and the rest of the royal family as well as to the Bafokeng nation as a whole.

The NWU will always honour her and remember her, especially for her passion towards education which resulted in many education advocacy programmes. Her legacy is the success and future contributions of many education students who benefited from her generosity and dedication.

May her soul rest in peace. 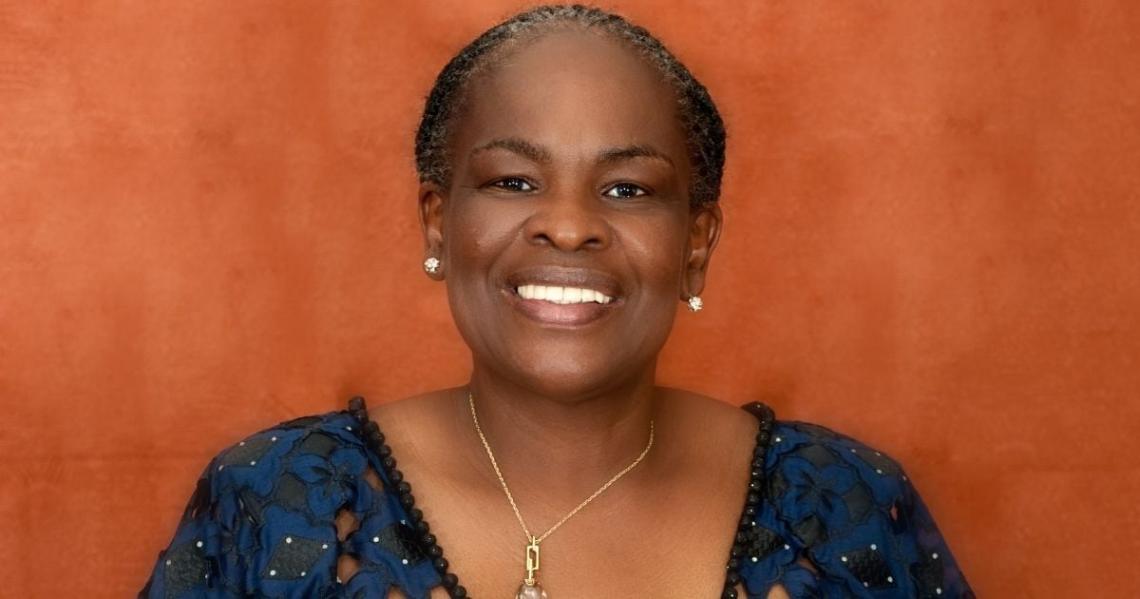