FameLab® is an international science communication and public speaking competition, and gives young scientists a platform to share their science concepts with a public audience in under three minutes. The idea is to make the talk fun, engaging, and relevant to everyone, without using jargon or formal presentations. Talks are judged on content, clarity, and charisma.

Letago, who was announced as the winner of the NWU’s FameLab® heat competition on 11 February, says she is humbled and honoured to move on to the regionals.

“I was not aware of the competition until my supervisor, Dr Sheldon Strydom, suggested I take part,” says Letago. “Realising that it is a [MS1] chance to increase awareness about my research, I decided to participate.” She says she is excited to reach the national finals as this will allow her to share her work with a larger audience.

“Win or lose, someone will surely benefit from me communicating my science,” she adds.

“As an MSc student in the School of Geo and Spatial Sciences, I am fortunate to conduct research that is both scientific and human-based. By looking at public perception and people’s understanding of climate change, we can devise better strategies to adapt to it.

“With that said, my research also focuses on the use of indigenous or traditional knowledge to adapt to the harsh impact climate change has on agriculture,” says Letago.

FameLab® is one of the biggest  international science communication competitions  and promotes science and technology by creating a platform for young scientists to find their voices and reach public audiences.

The FameLab® competition has been taking place in South Africa since 2013, and is aimed at young scientists and researchers aged from 21 to 35 in the fields of science, technology, engineering, and mathematics.

The competition provides participants the opportunity to nurture their public speaking skills, to network with other scientists from diverse disciplines in South Africa and internationally; and to be part of the growing community of passionate scientists on an international scale.

FameLab® is an initiative of the Cheltenham Science Festival in the United Kingdom. The competition is coordinated in South Africa by the British Council, in collaboration with the South African Agency for Science and Technology Advancement, and the science communication agency, Jive Media Africa. 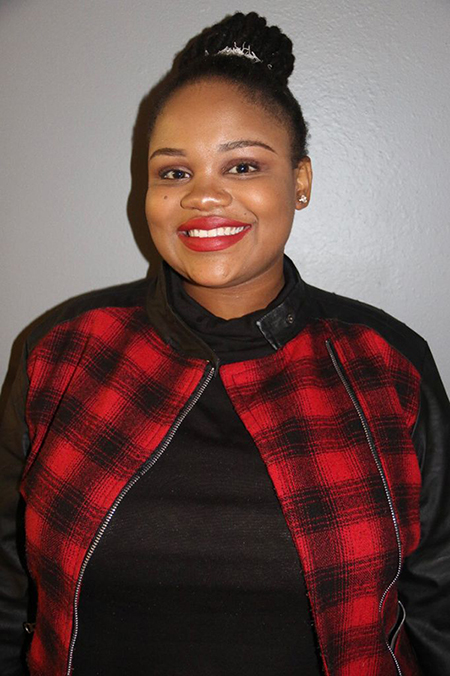 Letago Kgomoeswana will represent the NWU in the regional FameLab® competition.