Over the past week the State of Nebraska in the United States of America (USA) has been engulfed in wide spread protest action over its highest courts’ anticipated appeal judgment. This decision will, once in effect, overturn its 1973 landmark judgment affording women the right to choose to legally terminate pregnancies.

North-West University (NWU) academic and researcher Itumeleng Dinku says South Africa’s Choice on Termination of Pregnancy (CTOP) Act of 1996 was a monumental step towards in protecting the right to reproductive autonomy.

Through this act, South Africa legalised abortion, which grants women, regardless of age or marital status, access to abortion services throughout the first 12 weeks of pregnancy.

Itumeleng says the right to reproductive autonomy also includes various other rights, including equality, privacy, human dignity, life, freedom and security of the person, freedom of religion and health. These rights are collectively fundamental to a woman’s full participation in society, and affect the way women realise their full potential in society as equal citizens.

"Looking at the history of female sexual identity, women's bodies have always been a subject of legal and legislative contention,” says Itumeleng.

“It is therefore unsurprising that one of the world's leading and industrialised nations is protesting a court ruling in 2022 that affects women's reproductive autonomy."

According to Itumeleng, demographic research continues to show there are, however, various barriers to safe abortion in South Africa. These provider-related factors include stigma, provider opposition to abortion, limited knowledge of abortion legislation, unavailability of services – particularly in rural areas, and a lack of technical skill among abortion providers due to insufficient training.

“This year marks the 26th year since the passing of the CTOP act, and in many ways, it is also an acknowledgement of the inalienable human rights that women, much like men, must enjoy and enforce”, he concludes. 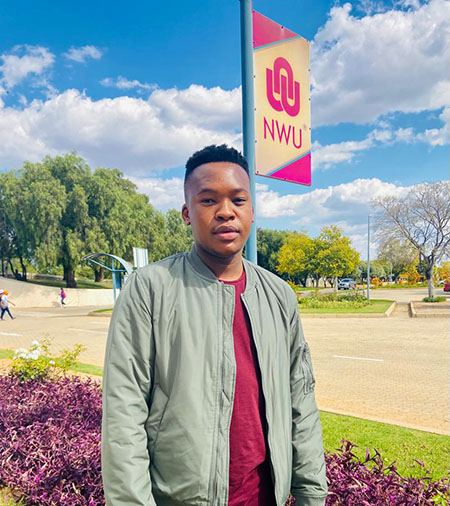