The North-West University (NWU) hosted its annual lecture on academic freedom on 15 September 2021. The lecture was a hybrid event hosted at the NWU’s Council Chambers in Potchefstroom and via the online platform Zoom.

The guest speaker for this year’s lecture was Prof. Kwadwo Appiagyei-Atua, an associate professor from the School of Law at the University of Ghana in Legon, Accra.

The topic was “The coloniality of higher education in Africa, the decolonisation agenda, and academic freedom”.

The address focused on understanding continuing coloniality – in South Africa and on the rest of the continent – specifically in relation to the concept of academic freedom.

“Colonialism is used in this context to refer to long-standing patterns of power ensuing from colonialism and contributing to define knowledge production, culture, labour, and inter-subjective relations. It therefore has linkages to the ‘second colonialism’ – colonisation of the mind; and the ‘third colonialism’ – exercising of vestiges of colonial power by the State,” he explained.

“In the context of the rest of Africa, decolonisation is no more a popular word; it is deemed as passé. Further, most African academics have little or no interest in academic freedom. They are unwilling to challenge governmental authority, and exercise various coloniality practices on students, thereby trampling on the latter’s academic freedom,” said Prof Appiagyei-Atua.

With regard to students, he said their leadership see student politics as a means to facilitate their future engagement in national politics, and therefore they are co-opted and pay less attention to student academic freedom issues.

“On the other hand, students prefer to avoid confrontation with academics for fear of victimisation. The #Fallism movement holds the key. Not only to re-igniting past student activism in other parts of the African continent, but also to generate a movement that will help democratise academic freedom which will result in making the university relevant to the knowledge economy.”

According to Prof Appiagyei-Atua the purpose for the establishment of higher education in Africa during the colonial era was to – after colonialism – maintain the politico-economic framework put in place by the colonial enterprise.

“Therefore, the university inherited from colonialism, remained colonised in terms of curriculum and staff and needed to be decolonised. Attempts made by post-independence leadership to restructure it, however, were not geared at a properly so-called decolonisation agenda. Rather, the focus was to reset the postcolonial university as a ‘developmental university”.

He said the development agenda of the African State identified human rights (and by extension, academic freedom) as stumbling blocks to development.

“Consequently, academic freedom was suppressed as the higher echelons of university management were captured by African governments, thereby introducing another layer of coloniality within the university space.

“The de jure recognition of academic freedom in the post-Cold War constitutions of many African States seemed to indicate a wind of change. However, de facto, the situation remains largely unchanged in many African countries as governments have set up proxies in university management circles to do their bidding,” added Prof Appiagyei-Atua.

Prof Kwadwo Appiagyei-Atua is an associate professor in the School of Law, at the University of Ghana (UG), Legon, Accra, where he teaches public international law and international human rights law.

He is also the representative lecturer from UG in the LLM programme in human rights and democratisation at the University of Pretoria’s Centre for Human Rights.

He is also a member of the recently established UN Working Group on Academic Freedom formed as a follow-up to the release of the 2020 report on academic freedom by the then UN Special Rapporteur on the Promotion and Protection of the Right to Freedom of Opinion and Expression. 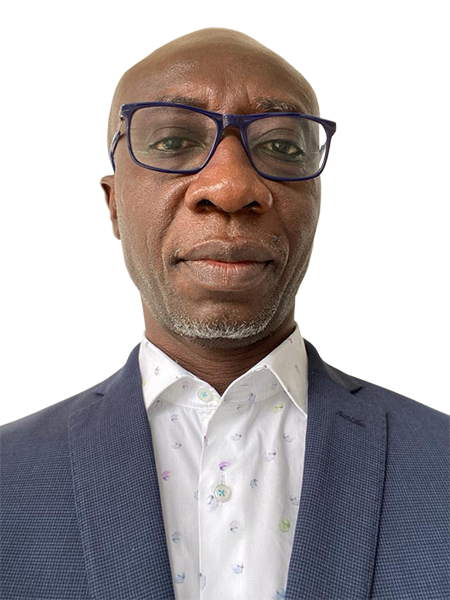