Wavemaker is one of the five largest media agency networks in the world, with clients such as L'Oréal, Paramount Pictures, Xerox, Colgate-Palmolive, Netflix and British Airways.

Armed with a master’s degree in political communication and currently completing a PhD in digital political campaigning at the NWU, Shaun’s new role will require him to develop strategies for pitches and global clients, and to assist in developing global strategy products.

Looking forward to sharing his expertise and growing professionally in this new position, Shaun says he believes in taking the initiative and being open to learning throughout.

“Taking on a role on international level is different, and this is something that I am keen to understand and experience.”

Shaun joined Wavemaker early in 2019 as head of digital and content for the sub-Saharan Africa region. This was soon followed by a promotion in early 2021 to chief strategy officer, and now. he will be moving to London this December to assume the position of strategy partner at Wavemaker’s headquarters.

Asked about his fondest memories during his time at the NWU, Shaun says, “For starters, my first-year orientation in the amphitheatre is one of my most amazing experiences. In my second year I was also part of the executive committee for the Student Representative Council portfolio for the Council of Societies, which was a blast,” he reminisces.

Shaun’s other fond memories include walking along Lover’s Lane in springtime, enjoying a beer at the Draak or Mystic Boer after a tough exam in the Weet and Sweet, and climbing to the roof of the JS van der Merwe building at night and just taking in the skyline of Potchefstroom.

“I also worked at PUKFM as a radio presenter, waking up early in the morning and walking across the deserted campus to host the breakfast show. I have so many precious memories of my time at the NWU – this is only a drop in the bucket,” he adds.

A prime example of global mobility in action, Shaun’s journey emphasises the impact of strategic placement and international companies’ drive for young talent. His selection also illustrates the high level of South African talent. “For the past three years, Shaun has been instrumental in the growth and success of Wavemaker South Africa," says CEO Lwandile Qokweni. “His commitment and drive is unmatched, and we wish him well in his new job.”

Sharing his excitement over his imminent move to London, Shaun says, “This move really gives me the opportunity to grow my career. It will also allow me to move in the same circles as that of some of the most accomplished international advertising executives.”

But no matter where his career takes him, Shaun will never forget his roots. “I am really proud to be a product of the NWU, and to have the opportunity to showcase the world-class skills and knowledge I gained at the NWU.” 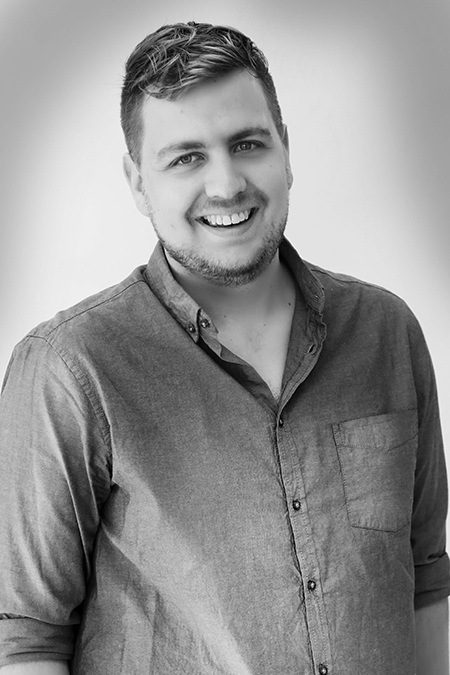 NWU alumnus Shaun Frazao is spreading his wings to become a global trendsetter.