Our dreaded enemy, our mortal foes. The Australian cricket team elicits a special kind of response from South Africans (and every other test-playing nation), most notably in the form of vitriol and expressions not fit for the printed or digital page. Battles between our respective bests, especially in the red ball format, are the stuff of legend.

About a decade ago the dominant Aussie sides, led by the likes of Mark Taylor, Steve Waugh and Ricky Ponting, were something of a distant memory. The team had lost a host of once-in-a-generation players such as Shane Warne, Glen McGrath, Matthew Hayden, Justin Langer and Damien Martyn in short succession, and it was a shadow of its former, fearsome self. The shoes these giants of the game left were too big to fill, the memories of their accomplishments were chains too heavy to shake loose.

Their lacklustre performance on the field vexed Captain Ricky Ponting considerably. Having been part of a golden generation that conquered all that came before them, he felt increasingly disillusioned about what he perceived to be a group that lacked the grit to survive in the arenas of gladiators where their predecessors had thrived.

The right-handed Tasmanian is an abrasive character at best and he had just suffered the ignominy of losing a home series against the Graeme Smith-led South Africans. JP Duminy’s superlative 166 and Dale Steyn’s defiant 76 during the second test in Melbourne in December of 2008, and the South African captain’s heroics with a broken finger to save the final test in a series that had already been won elicited applause even from an always-partisan Australian home crowd.

In his weighty tome of a biography, At the Close of Play, which can easily double as a doorstop or a weapon of self-defence, Ponting describes how the team’s fortunes started to change for the better and how they regained the fortitude that had made them so formidable. This explanation can be found in a chapter titled Six Days in Potchefstroom. It chronicles the team’s short visit to Potchefstroom, where they made use of the facilities of the North-West University and North-West Cricket.

It is February 2009: “I landed in South Africa with a plan. Partly because of the inexperience of our squad, I resolved to take an even more ‘hands on’ approach to leadership than the one I’d adopted since the 2005 Ashes series. As I’ve explained, I learned on that ill-fated trip that a captain can never simply assume that this crew is doing everything right; he or she has to make sure that no short cuts are being taken. On this trip to Potchefstroom, where we stayed for six days, I asked the senior players and coaches to make sure everyone knew exactly what was expected of them. Every training session was mapped out precisely. Coach Tim Nielsen and I knew exactly what we would say when we addressed the group. There’d be no confusion. At the nets, I stood behind the stumps at the non-striker’s end, as if I was an umpire, to be in the middle of everything,” Ponting writes.

Over coffee and beers, the old guard and the saplings forged the face of a new Australia. “As a team-bonding exercise, these six days were sensational. The set-up in Potchefstroom was perfect, almost cut off from the main cricket highway; we had a terrific blend of youth, experience, talent and cricket nous, and everyone bought into what we were trying to achieve,” he writes, before concluding the paragraph with: “Try as we did, after that tour we could never quite replicate that atmosphere for the rest of my time as captain.”

Tellingly, the Australians also used Potchefstroom as a base during the 2003 ICC World Cup (which they won), and for their 2006 tour of South Africa.

Conrad de Swardt, cricket manager at the North-West University, vividly recalls his interaction with the Australian captain: “As a team they were utterly professional. Just getting to shake Ricky Ponting’s hand was an honour. I remember using the roller on the pitch at Senwes Park and Ponting picking up the ball and throwing it onto the pitch. It bounced head high, but Ponting said: ‘No, I want it harder.’ It was astonishing, as it was one of the best pitches I had ever been part of producing.”

Punter, as he is affectionately known by his team mates, knew that his team would have to contend with what was perhaps the best bowling attack in the world on green pitches that made potent bowlers such as Dale Steyn, Morné Morkel and Jacques Kallis not merely difficult to cope with, but venomous.

The Australians duly won the test series, and Ponting was unequivocal in how he felt about the win after the series was in the bag: “The next day, the sun was still shining when someone asked me at the media conference how I felt about winning a series after starting (in other people’s eyes) as the genuine outsider, something Australia had not done since 1989. ‘Mate, I’m as happy as I’ve been in my whole career as an Australian player.’ This was my proudest moment as a captain.” 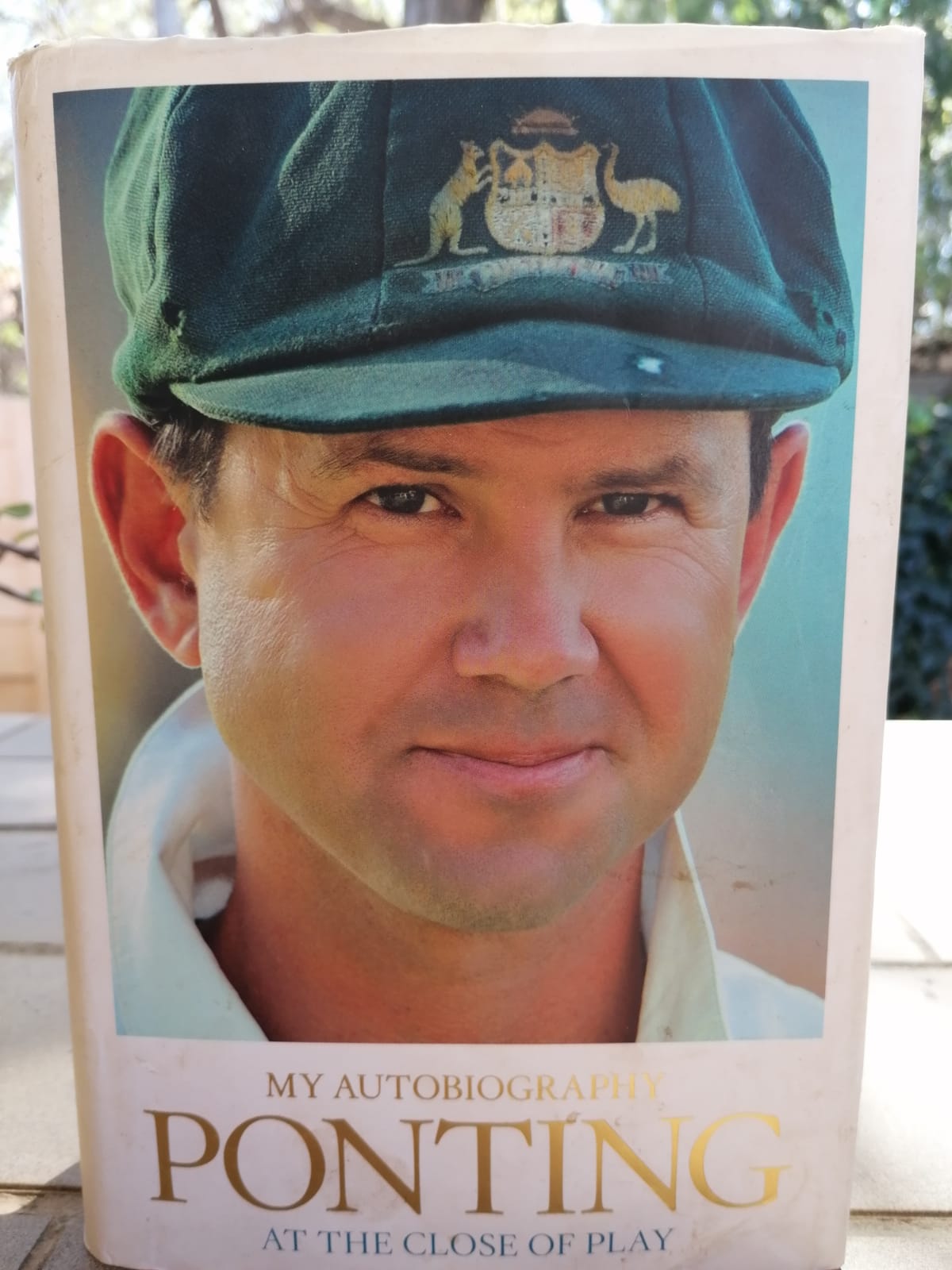