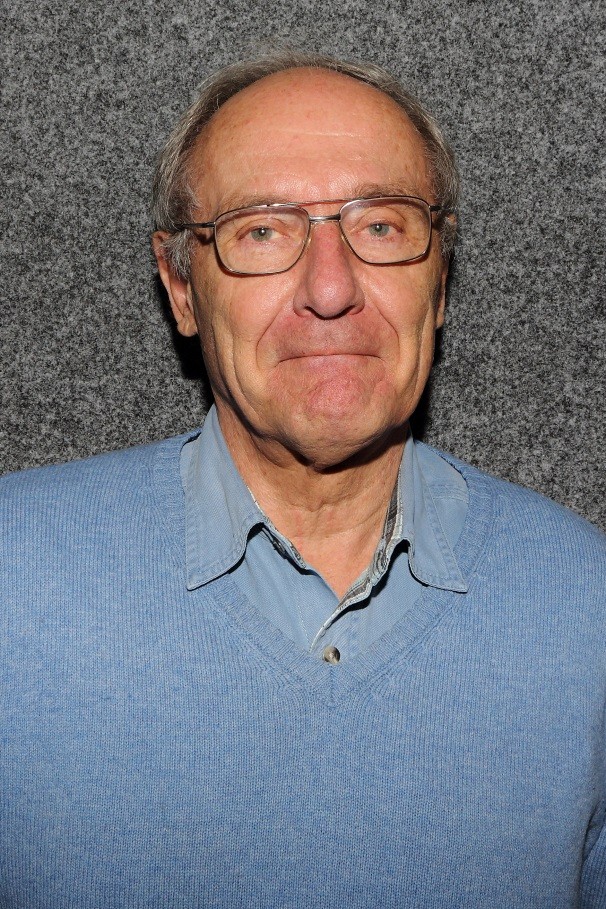 Richard K. Haynes B.Sc. Hons (1st Class); PhD (organic chemistry) received his Ph.D. degree from the University of Western Australia, and conducted postdoctoral research at the University of Karlsruhe, Germany, and then at Imperial College, London. After academic appointments in the Chemistry Department at Monash University, Melbourne, and in the Department of Organic Chemistry at the  University of Sydney, Prof. Haynes moved to the Chemistry Department at the Hong Kong University of Science and Technology (HKUST) in 1993. He currently is visiting research professor at the Centre of Excellence for Pharma­ceutical Sciences, North-West University, South Africa. Prof. Haynes has participated in the Australian Academy of Science-Chinese Academy of Science Exchange Programmes, and served on the Chemotherapy of Malaria Committee, within Tropical Diseases research (TDR), World Health Organization (WHO), Geneva (1993-97) and then the Drug Discovery Research Committee, TDR/WHO (1998-2002). He collaborated on a drug formulation project with TDR/WHO and participated in the Australian Govt. AusAID Vietnam Malaria Control Project. In a collaborative program with Bayer AG, Leverkusen (1995-2007), he developed the new artemisinin derivative artemisone that has now been taken over by the Indian Pharmaceutical Company Cipla. He is author of some 162 publications in the primary literature, 3 book chapters, has 38 world/individual patents, and has authored consulting reports for TDR/WHO, government agencies and industry. Research interests include mechanism-based development of new agents for malaria, chemotherapy of other parasitic diseases, and mechanism-based cytotoxic agents for cancer chemotherapy. He is also engaged in mechanism-based synthesis of anti-infective agents designed to synergize effects of known redox active agents for tuberculosis and related mycobacterial infections. He is project manager of the South African Medical Research Council Project 2014-2017 MAL-TB  REDOX - Development to the Clinical Phase of Oxidant and Redox Drug Combinations for Treatment of Malaria, TB and Related Diseases involving collaboration with institutions in South Africa and overseas. Prof. Haynes is a Fellow of the Royal Australian Chemical Institute, and member of the Royal Society of Chemistry, the American Chemical Society, and the American Association for the Advancement of Science.