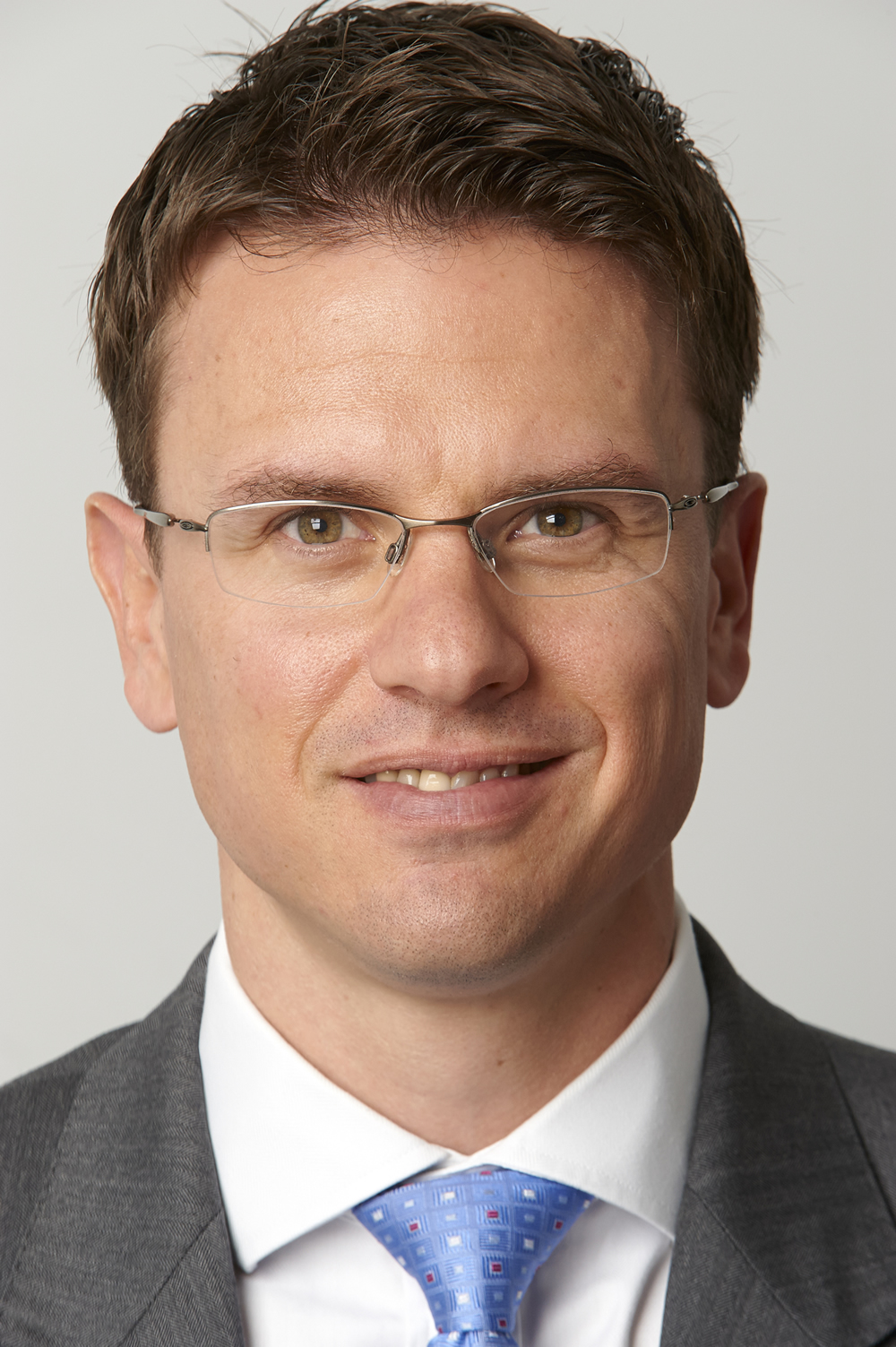 Pieter started his career as a clinical psychologist in the public sector in 2003, initially working in the military, before moving into the private sector. He worked in London, UK, for 9 years as a clinical psychologist specialising in mood and anxiety disorders, work stress, burnout and corporate wellness as well as elite sport.  As an elite sport psychologist he has been working with teams such as London Harlequins Rugby (European Challenge Cup & Premiership champions), Brumbies Super Rugby (Australia), Great Britain Olympic rowing team, UK Athletics and was a specialist consultant LOCOG psychologist for the London 2012 Olympic Games. He also worked with various individuals from teams such as Chelsea FC, Arsenal FC (premiership football) and English county cricket.

Pieter was one of the founding partners and Director of Operations at LPP Consulting UK, the UK’s leading provider of clinical, business and elite sport services. He is currently still a non-executive director at LPP Consulting UK and plays an important role in developing the ongoing strategy for helping international organizations to manage risk through effective measurement and assessment of resilience and engagement levels. Pieter also serves on the Medical Consultancy Advisory Board for Health Response UK and is on the health experts’ panel for the London Telegraph newspaper.

He is an Associate Fellow of the British Psychological Society and is still a visiting professor at University College London (UCL) Medical School in the Division of Surgery & Interventional Sciences.