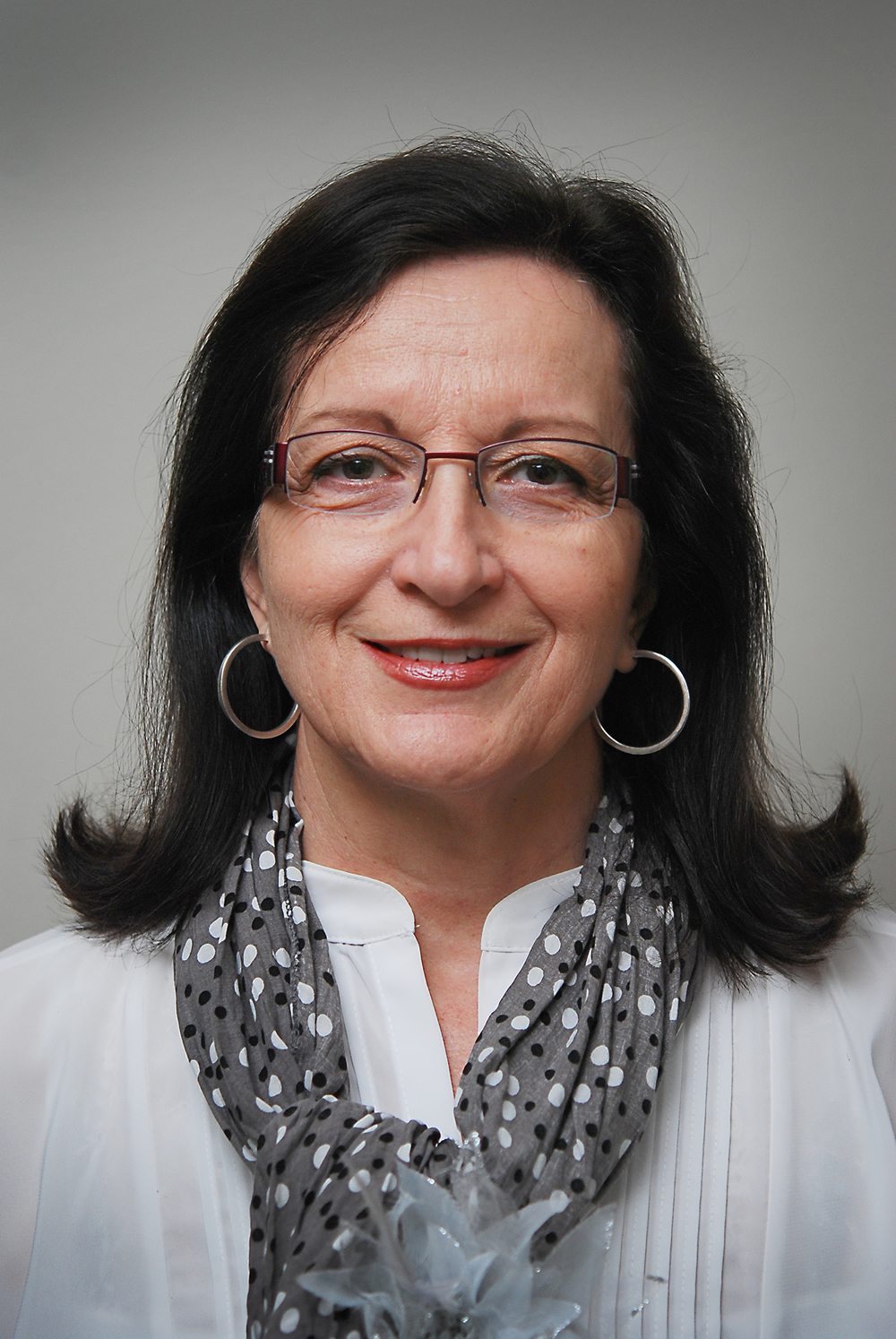 Prof Marthie van der Walt completed both her MEd (2006) and PhD (2008) with Prof Kobus Maree (UP) as study leader/promoter. Both quantitative and qualitative research approaches are used in her research. Her research focuses on the possible value of meta-cognition for the teaching-learning of mathematics in the 21st century to foster self-directed learning (SDL).

It is impossible for teachers/lecturers to impart all the knowledge needed by a particular age group of learners, pre- or in-service teachers, or might need in the future and, on the other hand: when they are equipped with meta-cognitive knowledge, strategies and skills – that cannot become obsolete – they are empowered to become independent lifelong learners who have a language to think about their own cognition and have skills to manage their own thinking/cognition.

She regularly peer-reviews manuscripts for publishing in national and international journals, and has published various articles and chapters in books herself nationally and internationally. She has also co-authored professional textbooks for school mathematics. She is/was study leader/promoter of several Master’s and PhD students.