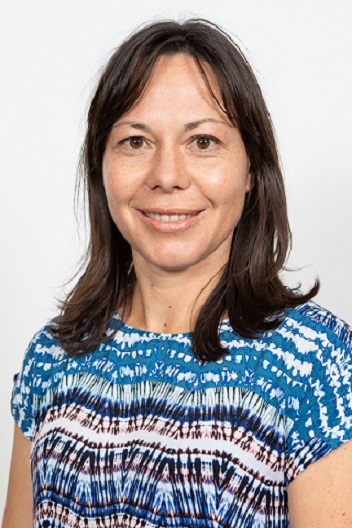 Marelie Davel is a Research Professor at North-West University (NWU), specialising in machine learning and the data-driven modelling of speech and language. Her current research focuses on generalisation in deep learning.

For the past two decades, Prof. Davel has been actively involved in technology-oriented R&D, initially as an electronic engineer at the South African CSIR, and later (2004) as principal researcher and the research group leader of the Human Language Technologies (HLT) research group at the same institution. She studied at the University of Stellenbosch (South Africa), University of London (UK) and Carnegie Mellon University (USA), receiving her PhD from the University of Pretoria (South Africa), with a thesis on bootstrapping pronunciation models; at the time, one of the core missing components when developing speech technology in under-resourced environments.

She joined NWU in 2011 and became the director of MuST in 2014. Consisting mainly of a small team of full-time researchers, MuST is an externally-focussed, project-oriented research environment. Recent projects include the development of an automatic speech transcription platform for the South African government, development of a new multilingual text-to-speech corpus in collaboration with Google, and participation in the BABEL project: a 5-year internationally collaborative challenge aimed at solving the spoken term detection task for under-resourced languages.

Prof. Davel performs independent research, supervises postgraduate students and consults for clients from government and industry. She has published 90 peer-reviewed papers in fields related to machine learning and its applications. She is a node representative of the South African national Centre for Artificial Intelligence Research (CAIR), and an NRF-rated researcher.