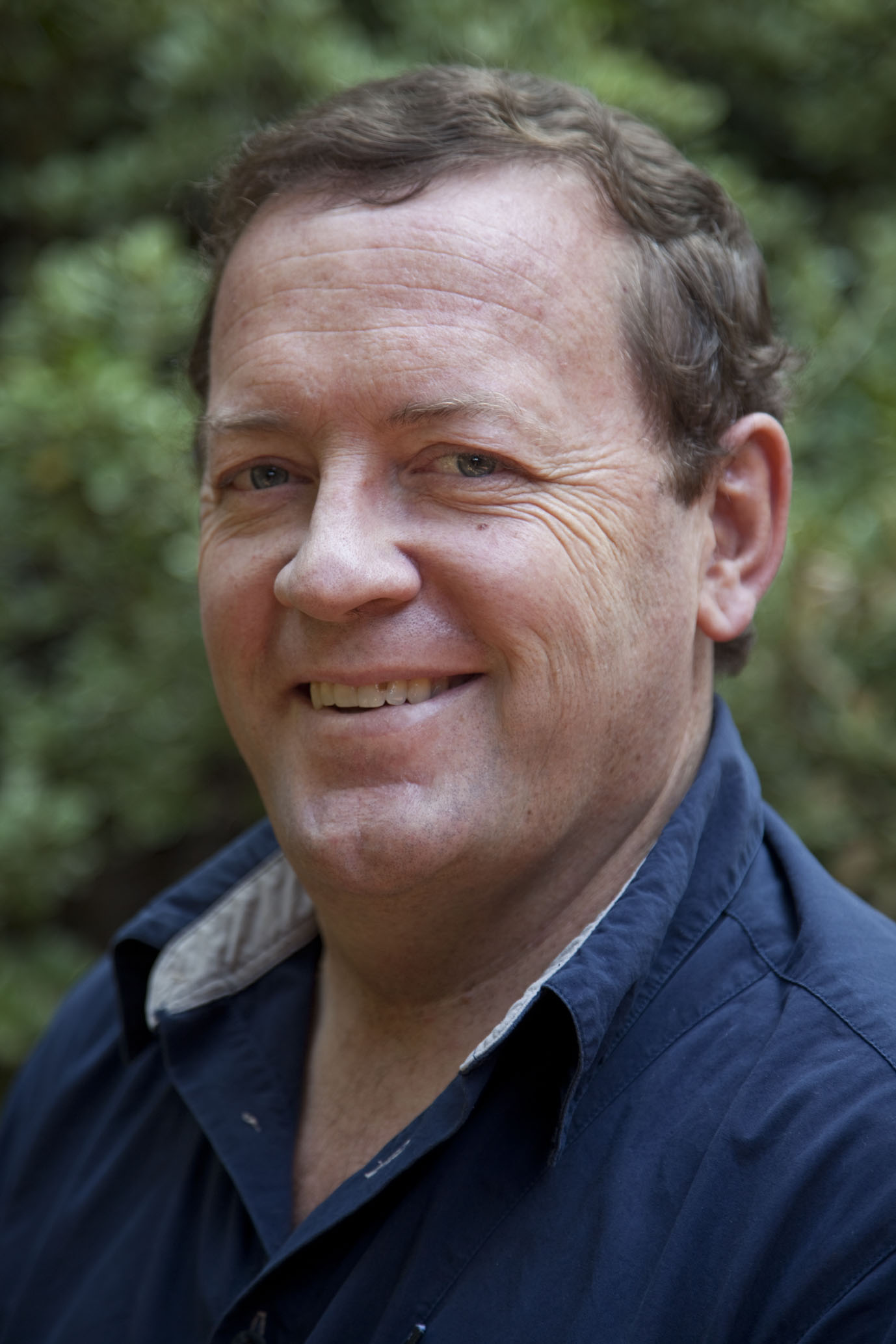 Prof Louis du Preez, professor in Zoology at the NWU

Louis du Preez is a professor in Zoology at the North-West University. He is leading the African Amphibian Research Group. His research focusses on the wellbeing of amphibians and in particular the conservation of endangered species as well as the systematics and ecology of amphibian parasite diversity. He specialises on polistoom flatworm parasites that are found in frogs, salamanders, worm amphibians, sea turtles and on the eye of the hippopotamus. In his research, he works in close relationship with scientists from France, USA, Nigeria, Brazil and China.  Louis du Preez is the author of seven books and 102 scientific publications.