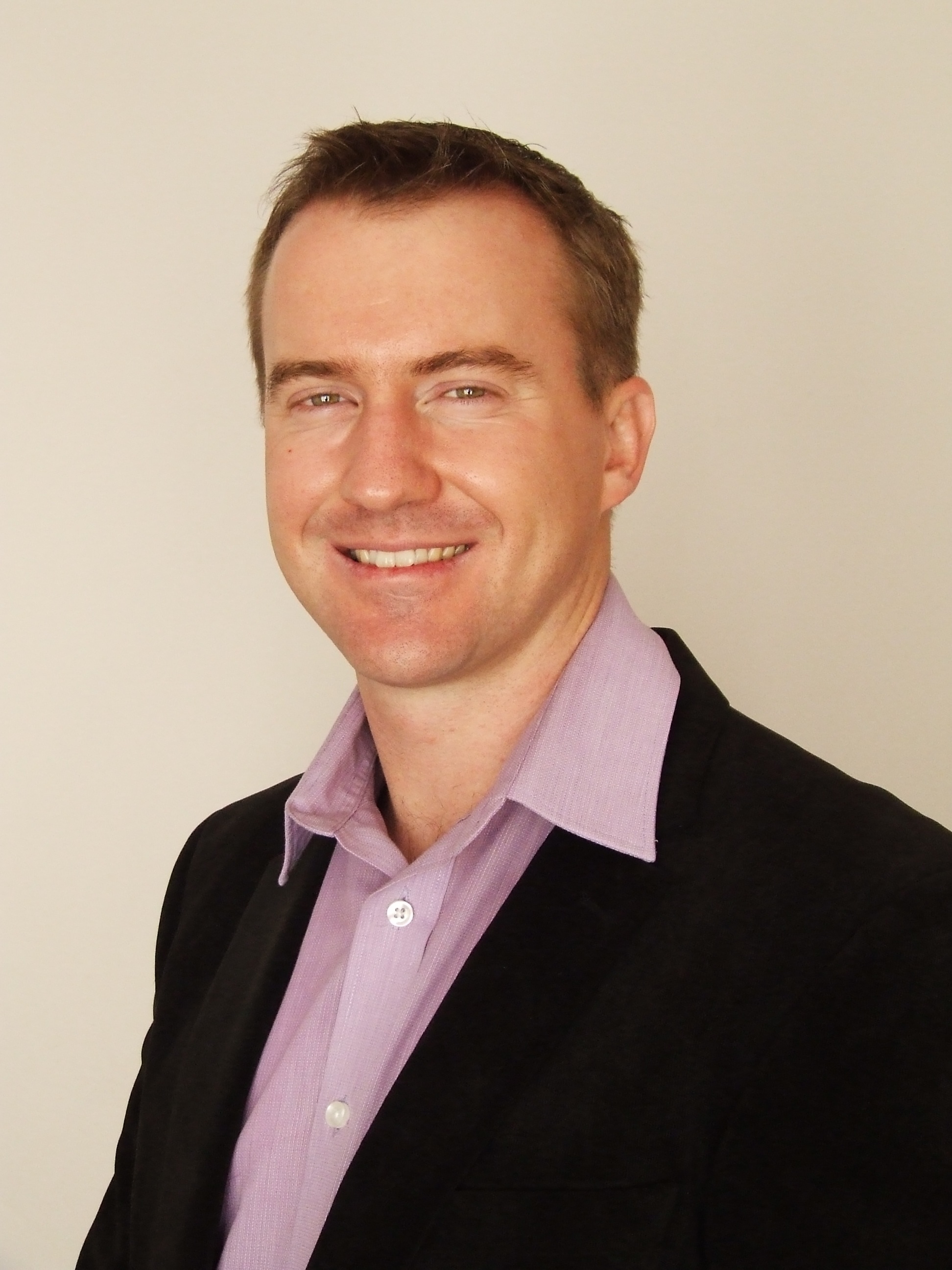 Kenny Uren is an associate professor in the School of Electrical, Electronic and Computer Engineering.  He specialises in the fields of mathematical systems modelling and control theory.  He received the B. Eng., M. Eng. and PhD degrees in Electronic and Computer Engineering from the North-West University, Potchefstroom campus, South Africa in 2003, 2005 and 2009 respectively.  Kenny is a member of the McTronX research group that has a core focus on mathematical modelling, mechatronic systems and control theory.

Currently his research focuses on energy-based modelling and control of large-scale industrial systems.  This entails the development of modelling methodologies based on graph theory, port-Hamiltonian systems and differential geometry.  Complex large-scale systems introduce unique challenges such as system nonlinearities and multi-domain physics. These challenges also poses new and interesting research problems in terms of control system design.  Currently it has been shown that by considering components of systems as energy manipulation mechanisms, large-scale systems can be modelled and controlled by using the unifying concept of energy.