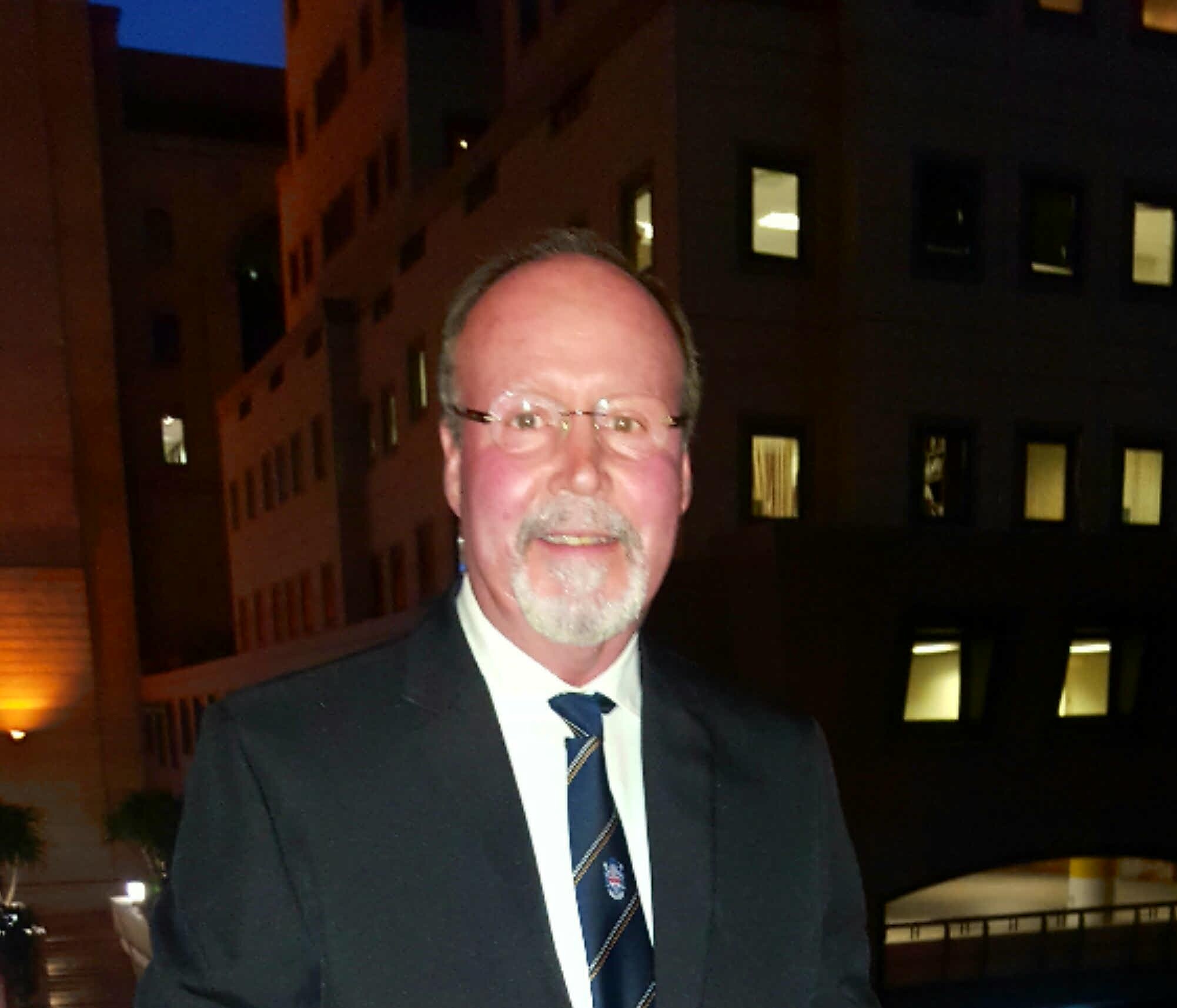 Professor Bunt obtained his PhD in the field of Chemical Engineering (fixed-bed coal gasification) at the North-West University in 2006. During the last 35 years Professor Bunt’s research interests have ranged widely from: base metals, platinum group metal refining, mining chemicals, ash mineralogy, and more recently, coal beneficiation and fixed-bed gasification. Professor Bunt was seconded by Sasol Technology R+D to the North-West University in 2009 in order to assist in the development of capacity at the university in the field of coal science and technology under the Sasol-Hub-and-Spoke University collaboration drive. In 2011, Professor Bunt achieved the NRF rating status of Established Researcher, and was appointed as SARChI chair holder in 2013. In 2015 he was appointed as Full Professor at the North-West University after taking early retirement from Sasol (26 years of service). Professor Bunt acts on a regular basis as reviewer for high impact factor international scientific journals and has supervised 13 PhD and 25 Masters students in the area of clean coal science and technology. Professor Bunt has been accredited with over 100 publications which have been published in reputable journals and presented at conferences all over the world. The main thrust of the coal research programme at the NWU  ranges from molecular modelling of coal structures (nano-scale), to reactivity/kinetic studies (micron-scale), and to lump coal pyrolysis and gasification studies (mm scale).2