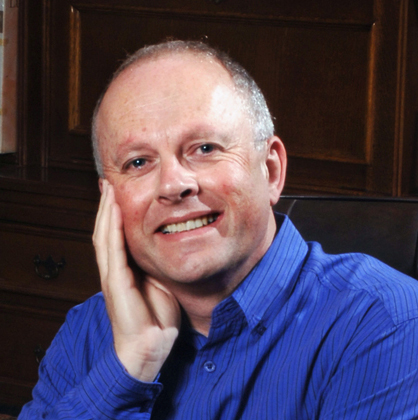 Jaco Kruger has been studying the musical culture of the Venda people of the Vhembe district of South Africa’s Limpopo Province since 1983. He completed a M.Mus dissertation under the supervision of Deirdre Hansen (UCT) in 1985 on Venda musical bows and the xylophone, and a doctoral thesis on Venda guitar music in 1993 under the guidance of Andrew Tracey (Rhodes).