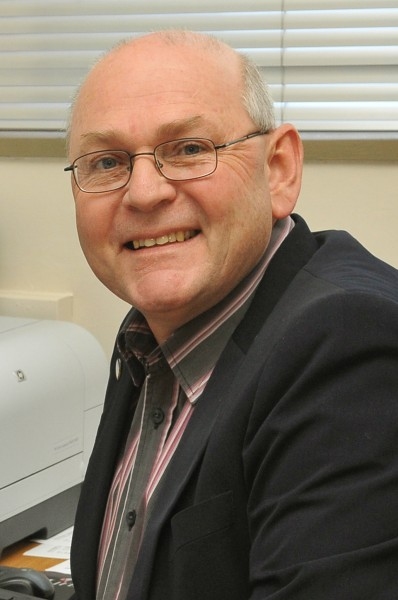 Professor Dr. J. Hans de Ridder is a full professor and director of the School of Human Movement Sciences at the North-West University in Potchefstroom, South Africa. He is currently a C1 rated researcher of the National Research Foundation (NRF) of South Africa. His current H-Index is 19. He was the receiver in 2002 of the Stals Award and again in 2011 the Albert Strating Award for Preventative Medicine from the South African Academy for Science and Art for his exceptional contribution to kinanthropometry in Africa. In 2010 he reached a milestone in his research career, when his 50th post graduate student (M’s and Ph.D.’s) graduated. Currently a total of 66 students have completed their masters or doctoral studies under his guidance. He was the author or co-author of a total of 84 research articles published in subsidised academic journals as well as severla books and chapters in books. For the period 2003 to 2021, he was an invited and/or keynote speaker on more than 30 occasions at conferences all over the world.

He was the Secretary-General of ISAK from 2002 to 2008 and then the President from 2008 – 2014 and is the current immediate Past-President. He is also an ISAK-accredited Level 4 criterion anthropometrist, one of just a few in the world.  He has been involved in the teaching of ISAK courses for many years. He was honored in 2014 with life membership from ISAK at the ISAK World Conference in Murcia, Spain.  He is only the 5th person in the history of ISAK to receive this prestigious award.  He is the co-author of the 2011 edition of the ISAK manual “International Standards for Anthropometric Assessment”.  Since the book was published in 2011, it was already cited more than 2500 times.

He was the president of GoFPEP 2014 which was presented at the North-West University in Potchefstroom, South Africa. He is currently the Assistant Editor of the African Journal for Physical, Health Education, Recreation and Dance (AJPHERD).

He is the founder Secretary-General and the current President of the BRICS Council of Exercise and Sport Science (BRICSCESS) that was founded in at the Manav Rachna University, Faridabad, Delhi in India on 17 October 2015. He was a keynote speaker at the Inauguration BRICS Conference of Exercise and Sports Science (BRICSCESS 2017) in Santos, Brazil in December 2017. He has also been the president of the BRICSCESS 2019 conference which was held in Cape Town, South Africa in October 2019.

Hans is married to Elsie, a maths teacher, and they have four children: Elé, De Wet, Maret and Melinda. They are a very close family and enjoy travelling together. They especially love travelling and camping in Africa. The motto of the family is to make a difference in people’s lives and to always be kind and friendly to other people. They live in Potchefstroom, South Africa.