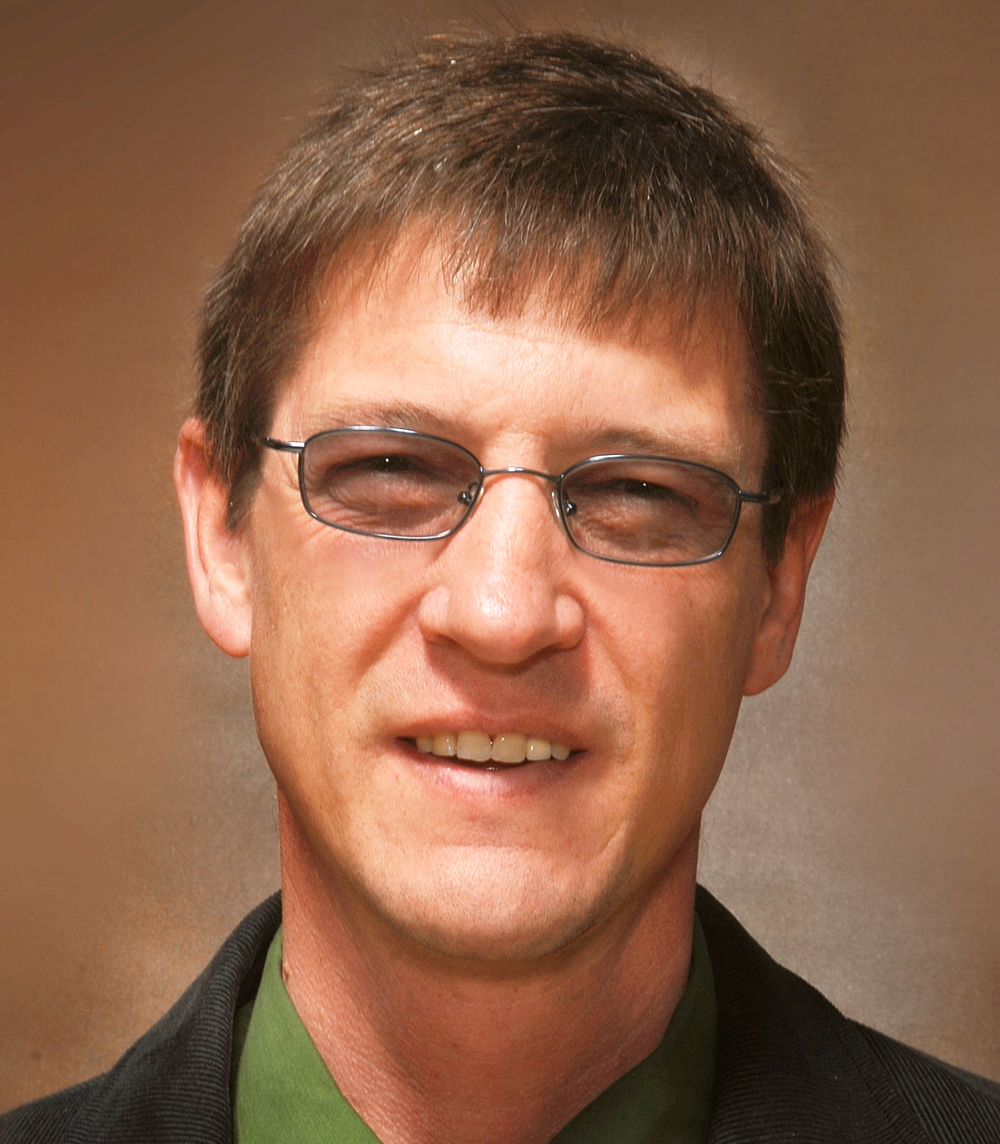 George van Schoor was born in Cape Town, South Africa on November 13, 1963. He received the B Eng, M.Eng and D.Eng degrees in Electrical and Electronic Engineering from the Rand Afrikaans University (RAU), South Africa in 1985, 1987 and 2001 respectively.

He worked in industry in the field of power electronics for 9 years before joining the Programme Group Engineering at Technikon SA (the now UNISA), South Africa where he managed the Programme: Electrical Engineering from 1996 to June 2001. In July 2001 he accepted a position as Professor at the Potchefstroom University (the now North-West University), South Africa in the School of Electrical, Electronic and Computer Engineering. From 2006 he was appointed in the position of director: Unit for Energy Systems. In 2012 he is appointed in the position of Research Professor. His research interests are in the fields of modeling and control, magnetic bearings and power electronics. In 2005 he founded the Magnetic Bearing – Modelling and Control research group in the Faculty of Engineering. The group has since been renamed McTronX after the field of mechatronics.

In the period 2003 to 2012 George delivers 38 Masters’ students and 6 PhD students as main supervisor and 4 Masters’ and 1 PhD as co-supervisor. He has authored and co-authored 24 peer-reviewed conference papers, 24 accredited journal papers and one book chapter.

Dr. van Schoor is a Member of the IEEE and a registered Professional Engineer with the Engineering Council of South Africa. In 2002, 2011 and 2012 he receives best paper awards from the  the South African Institute of Electrical Engineers’ Transactions and the Africa Research Journal respectively.