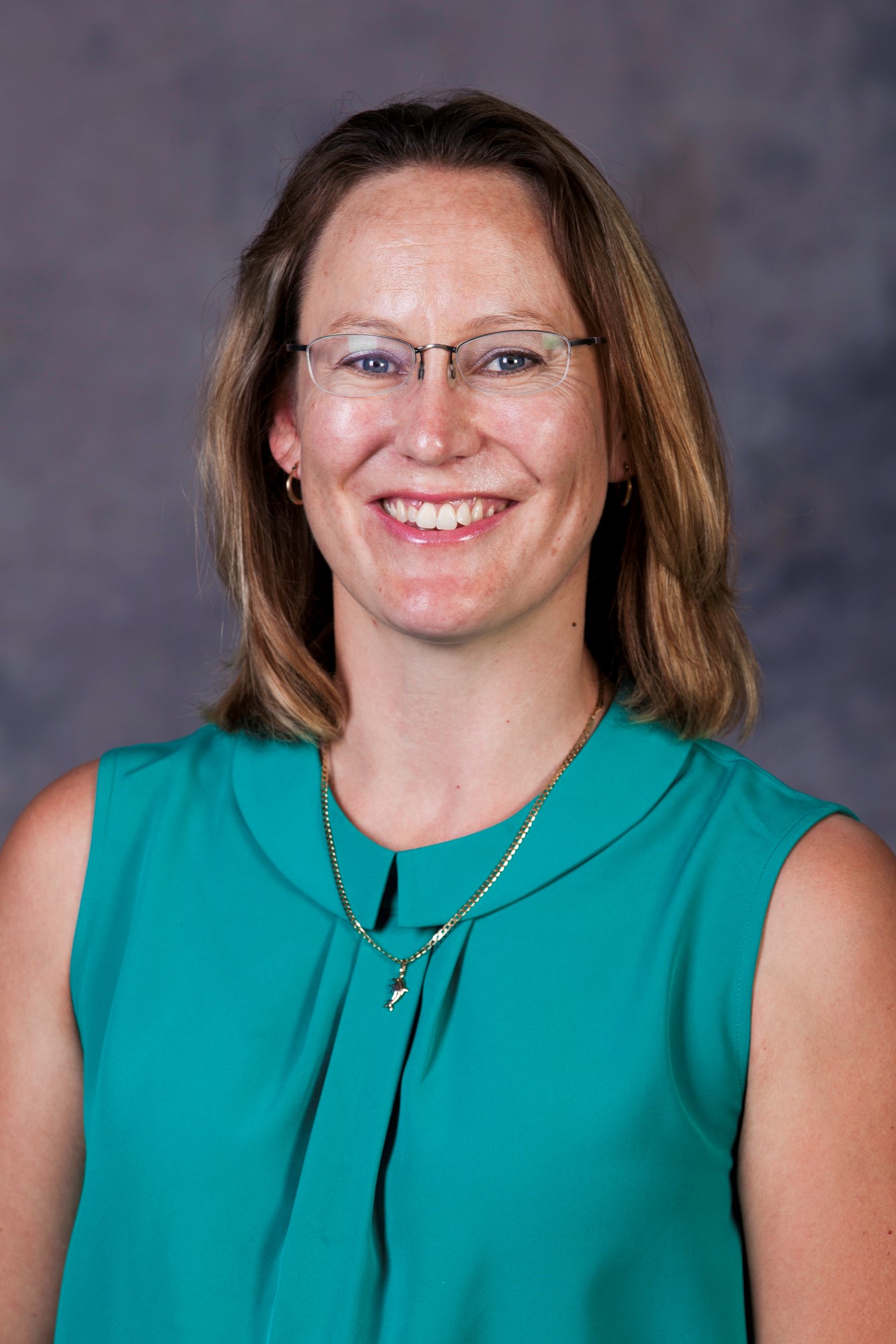 Dané Coetzee is currently an associate professor in the School of Biokinetics, Recreation and Sport Science at the North-West University’s Potchefstroom Campus. Prof Coetzee pursued her academic career at the School of Biokinetics, Recreation and Sport Science at the North-West University (NWU), Potchefstroom Campus since 2009. Her teaching responsibilities at the NWU include modules on undergraduate and post graduate levels as well as guidance to several masters and doctoral students in the field of Kinderkinetics and Human Movement Science. Since May 2016 she’s been elected as the President for the South African Professional Instituted for Kinderkinetics (SAPIK) that is the professional body for Kinderkinetics (www.kinderkinetics.co.za). She has been representing South Africa as a member of the Future Leader Program (FLV) under Prof. Mingkai Chin’s and Prof Hans de Ridder’s advisory since 2016.  As FVL, she first participated in  Global Forum on Physical Education Pedagogy  (GoFPEP 2016) held in Turkey, and was chosen to represent South Africa as a senior FLV at APCESS 2017 in Bangkok and BRICSCESS 2017 in Brazil.

Prof Coetzee is further part of the Kinderkinetics team at the North-West University that conducts workshops to teachers, disadvantage coaches and other Kinderkineticsts to improve and promote the importance of early childhood development. Several national and international publications have been published from her pen and she currently serves as reference for a national and international journal respectively. In 2017 Prof Coetzee received Y-rating from the National Research Foundation Researcher (NRF).