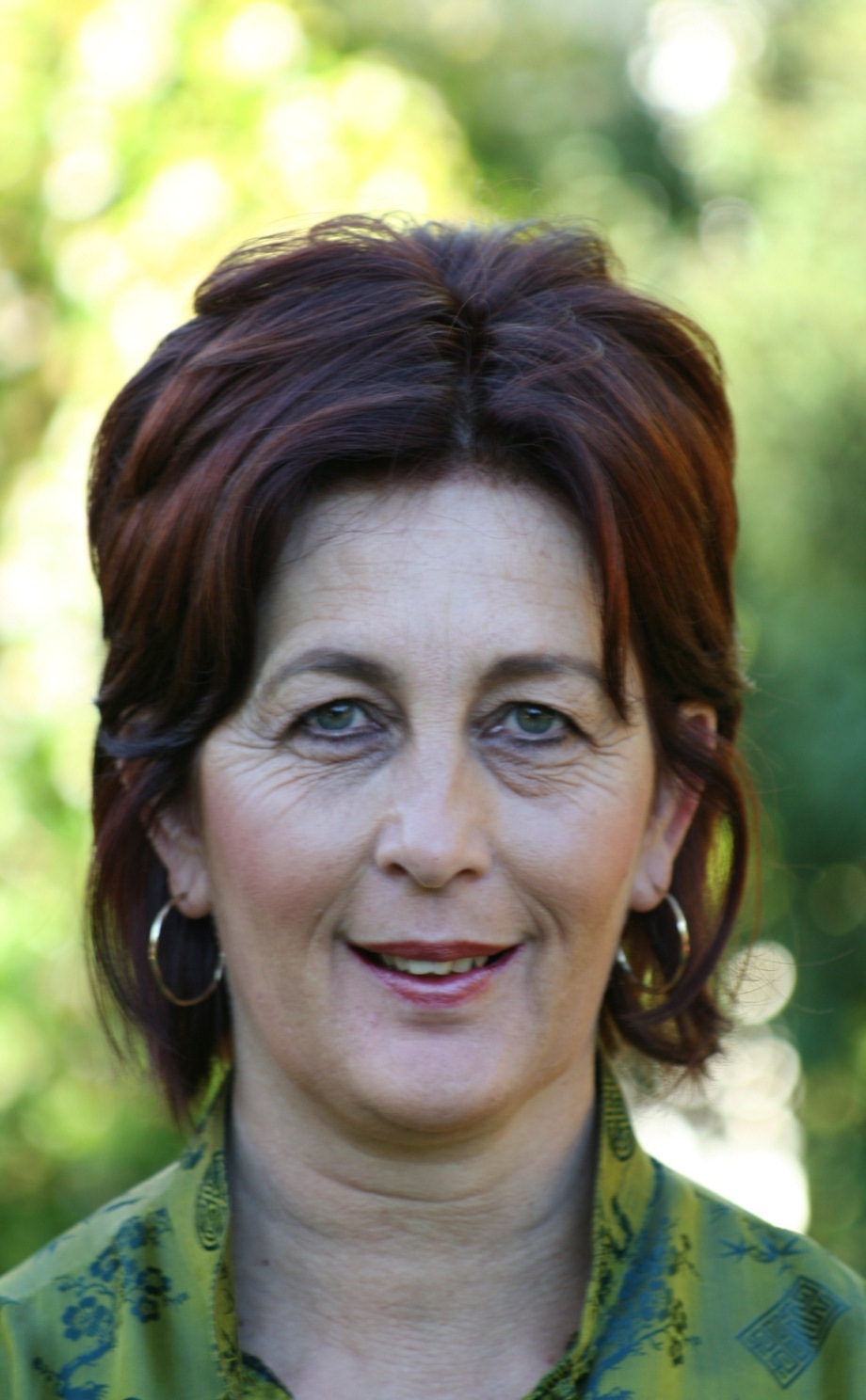 Anita Pienaar holds a Ph.D. in Human Movement Science with specialisation in pediatric exercise science (Kinderkinetics). She is a Professor in the School for Biokinetics, Rrecreation and Sport Science at the North-West University (Potchefstroom Campus) where she also acts as the program leader for the Kinderkinetics program with teaching duties to post graduate students in Sport Science and Kinderkinetics.

Prof Pienaar was the founder of the Kinderkinetics academic program which developed since 1998 under her supervision into a significant career opportunity for young people specialising in the field of pediatric exercise science.  The academic program is currently part of the training of 4 tertiary institutions in South Africa. The SA Academy for Science and Art honoured Prof. Pienaar in 2012 with an honoury medal for ‘exceptional contribution to science’ in her field.
She is an active researcher holding a National Research Foundation Researcher (NRF)  rating since 2005. She was selected as the most productive researcher in the Faculty of Health Sciences, but also in the Focus Area of PhasRec on various occasions since 2008.  She reached the milestone of 100 publications in accredited journals, has written two chapters in peer reviewed books and have produced many textbooks for students in her field of expertise, Fifty masters and PhD students have already completed their studies under her supervision. Her most valuable research outputs in the last 10 years relates to the determining of the status of growth, health and motor development of children residing in South Africa, the effects of diversity of our population on the development of children in different areas, and the testing of intervention programs for different special conditions such as childhood obesity, HIV, physical inactivity and motor deficiencies among children. She is curently the principle investigator of 2 longitudinal studies, the NW-child study investigating the health and motor development of primary school children, and a longitudinal analyses of growth and development during the mid-adolescence period and the relationships that it has with sport performance.