Even in 21st century South Africa, a constitutional democracy, forced marriage is a reality for some young girls. Ukuthwala, the customary practice where girls under the age of 18 years are abducted and married off to older men, still occurs in the rural Eastern Cape.

Such marriages are usually arranged by the groom and the girl’s family without the bride’s consent, according to Bridget Joyce Machaka, who obtained her master’s degree from the North-West University’s (NWU) Faculty of Law.

“The manner in which ukuthwala is performed violates the basic human rights of children,” she says.

Bridget conducted a study titled “The cultural practice of ukuthwala in South Africa”, where she considered South African legal systems as a whole and suggested a set of comprehensive legal and policy reforms that could help reduce the incidence of ukuthwala.
She kicked off her study in February 2018 and completed it under the supervision of Chantelle Feldhaus in November that year.

Violating the rights of children

The study found that the practice of ukuthwala is influenced by cultural beliefs based on a law which gives individuals the right to practise their culture.

She adds that ukuthwala has severe consequences, especially for the young girls who fall victim to the practice. It has resulted in kidnapping, human trafficking, sexual exploitation and rape, and has exposed the victims to HIV/Aids and other diseases.

The study has shown that there have been gross violations of human rights through the practice of ukuthwala.

Bridget says the Children's Act 38 of 2005 contains a provision that prohibits child or forced marriages, yet children's rights are constantly violated through ukuthwala in the guise of a constitutional cultural right.

She recommends the drafting of legislation that prohibits this practice and penalises anyone who is found guilty of it. More effective strategies from the state and traditional leaders within the Eastern Cape need to be investigated to prohibit the violation of the rights of children.

* Bridget is currently working towards her PhD at the NWU on the right to education for undocumented immigrant children in South Africa. 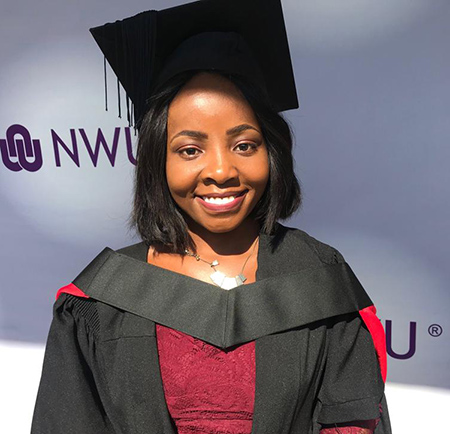