Optentia research starts with the community

Optentia research starts with the community

The 1990s concept of “giving psychology away” has come to life at Optentia in 2017 where research is being done with the purpose of “giving science away”. For the Optentia research focus area, the community is the starting point for any research project.  “At Optentia, we do research together with the community,” says its director, Prof Ian Rothmann.

The “together with” approach to research can be seen in action at community advisory committees that Optentia engages to ensure that the community, their needs and their inputs are the top priority in Optentia’s research.  “The community advisory committees serve as a mirror to us on the acceptability of what we are doing on the one hand and on the other hand what we seek to either change or understand,” Ian adds.

“If we truly want to develop people and produce new knowledge we need to start within our own communities. Only then can we move to other communities in South Africa and, eventually, join hands with fellow researchers to attempt to understand trends in Africa and other contexts.”

Systematic reasoning comes to the fore
It is true, though, that research is a time-consuming activity. At first the members of the advisory committees expressed their impatience and wanted to see quick change in the multiple problems that they face in the community every day.  After being part of the committee for a while, they came to understand that there is a systematic reasoning process inherent to scientific research. Over time, advisory committee members, most of whom are also leaders in the community, have themselves embraced systematic reasoning.

In the South African context, Ian says, Optentia sees itself as having a responsibility to contribute towards developing communities. The heart of real change in people’s beliefs, their habits and skills is linked with the kind of change that might be initiated in a school or in an organisation that is engaging the community.  This is why Optentia relies on its partnerships with schools and community organisations such as the Orange Farm Community Advice Centre.

Researchers don’t know it all
“It is important to realise that you, as a researcher, don’t know better than the respondent, especially in social contexts, Ian says. “The people who know better than you do are the ones who have lived with particular issues for years.  Others have developed positive measures of doing things and looking at issues, and these are things you want to discover.

“In that sense, we don’t believe we develop things over here as if we know what would be good for the community.  Instead - with their help (the community), we can develop solutions that are scientifically sound to satisfy their needs to have a better functioning, more positive community as a result,” says Prof Ian.

The Optentia research focus area has produced a total of 110 peer-reviewed articles and 24 peer-reviewed chapters in books that have already been accepted in 2017/18.  The total number of article equivalents in peer-reviewed journals (excluding peer-reviewed chapters) is 50,72 (83% in ISI/IBSS-listed journals). This amounts to an average impact of 1,82. Optentia expects that 21 master’s and 10 PhD students will submit their dissertations or theses for examination in November 2017. 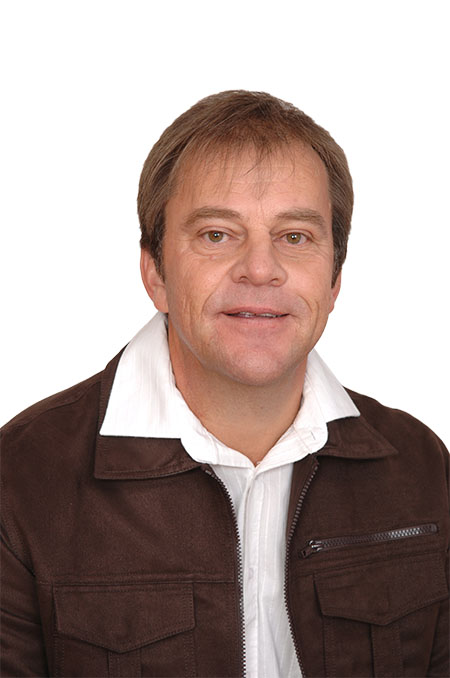