Operational research (OR) is modern and highly sophisticated but its origins can be traced back to 1939 when the Royal Air Force began expanding the range of radar.

Prof Philip Pretorius recently took the audience on a bit of a history lesson on OR with his inaugural lecture on the North-West University’s (NWU’s) campus in Vanderbijlpark.

During World War II, studies were done on the communication network and the people operating it so that the operators’ techniques could be improved and the network’s limitations revealed.

All acknowledged that to improve tactics and practices, one needs to gather reliable evidence and determine whether or not some rethinking is needed.

He described OR as a process of decision making that defines the problem, searches for alternative courses of action, evaluates the different alternatives and finally selects one of more of these. Mathematical modelling is its central pillar, enabling the researcher to understand complex systems and improve system performance.

More about the expert
Prof Pretorius is from the School of Mathematical and Statistical Sciences in the Faculty of Natural and Agricultural Sciences at the NWU.

His research journey started back in 1977 when he obtained a BSc in mathematical statistics and mathematical economics at the former Potchefstroom University for Christian Higher Education. This was also when he embarked on his academic career.

After obtaining his honours degree in probability theory and linear programming with distinction in 1979, he became a junior researcher in the Department of Statistics and Operational Research.

After a stint in the private sector, Prof Pretorius was appointed as a lecturer on the campus in Vanderbijlpark in 1984. In 1987 he obtained his MSc with distinction. He was promoted to senior lecturer and head of the Department of Statistics and Operational Research in 1999, the same year in which he completed his PhD.

He continues to bring his discipline to life for his students, conveying the message that operational research is about more than facts and figures. It’s part of human history. 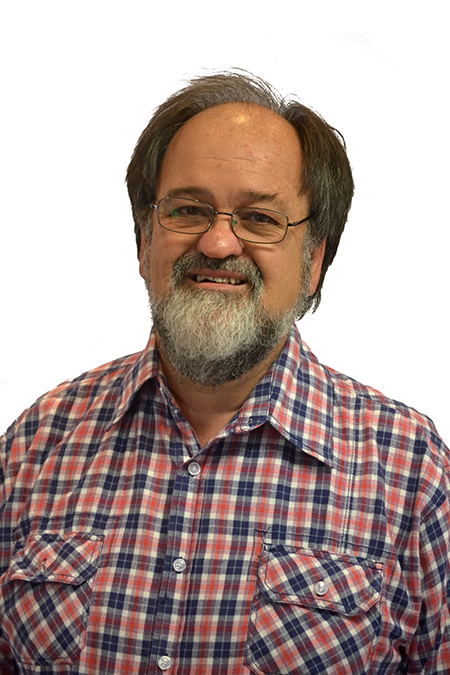