The researcher whose name is synonymous with land degradation and desertification at the North-West University (NWU) has done it again.

Prof Klaus Kellner from the Unit for Environmental Sciences and Management was again elected as the Science and Technology Correspondent (STC) for the United Nations Convention to Combat Desertification (UNCCD) in South Africa.

Prof Kellner will focus on the desertification, land degradation and drought in South-Africa to report on to various platforms of the United Nations.

He will attend the African regional meeting in Pretoria this month and also represent the country at the Committee for Science and Technology (CST) at the 14th session of the Conference of Parties (COP 14) of the UNCCD in India during September.

The UNCCD-COP is represented by 196 countries, all that have ratified the UNCCD, which a total of 53 countries in Africa did.

Prof Kellner has served as South Africa’s STC for more than 16 years and was president of the CST Bureau from 2010 to 2011 at the UNCCD. He was also re-elected as a member of the National Coordinating Body of the UNCCD in South Africa for the next five years.

In addition, he was honoured for his work in South Africa on desertification, land degradation and drought by being added to the “Roster of Experts” at the UNCCD. 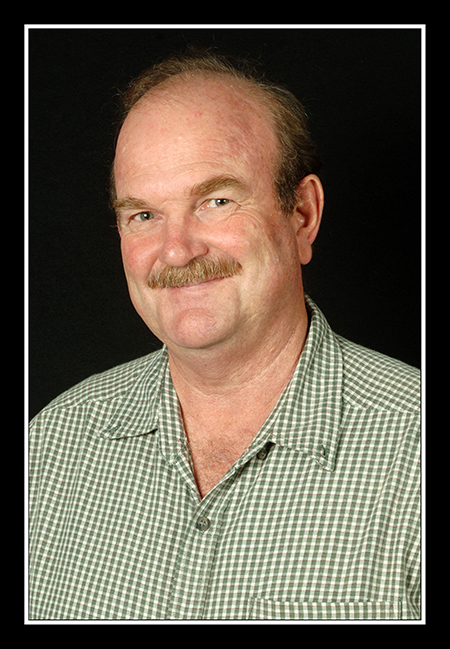