Xena and this fish parasite have much in common

Xena and this fish parasite have much in common

During the late 1990s and early 2000s, Xena the warrior princess dominated television screens all over the world. She was known for her strong personality and loved for her feistiness and fighting ability.

So when Serita van der Wal, a master’s student at the North-West University (NWU), named a fish parasitic cymothoid isopod after the television character, we just had to find out why.

Xena, a strong warrior
It’s not every day that a new species is discovered and when this rare event occurs, much effort goes into naming it. Under the supervision of Prof Nico Smit and Dr Kerry Hadfield from the Unit for Environmental Sciences and Management, Serita chose the name Xena in reference to the strong personality of the female cymothoid isopod.

Cymothoid isopods are parasites that attach themselves to several marine fish species and are quite large in comparison to some of the other fish parasites. Isopods from the genus Elthusa are usually found located in the gills of their fish hosts.  Elthusa xena, which Serita discovered, was extracted from the intertidal Super klip fish (Clinus supercilious), at the mouth of the Orange River.

“This is the first record of a species from Elthusa using a klip fish from the genus Clinus as a host,” says Dr Hadfield.

From one to four
Prior to Serita’s research, there was only one Elthusa species known in South Africa. In her study about Elthusa xena, she also re-described the previously known species (Elthusa raynaudii) and found that there are two additional new species that were named E. acutinasa and E. rotunda.

Not content with all this, Serita then compiled a detailed table in a paper she wrote, summarising previously known species of Elthusa, including their distribution, host and references. “This is to aid future studies of the genus,” says Dr Hadfield.

Serita has since received an opportunity to do her PhD in Germany and currently lives in Munich. No doubt there are many more discoveries to make on her research journey ahead. 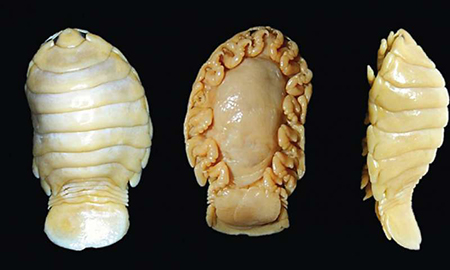 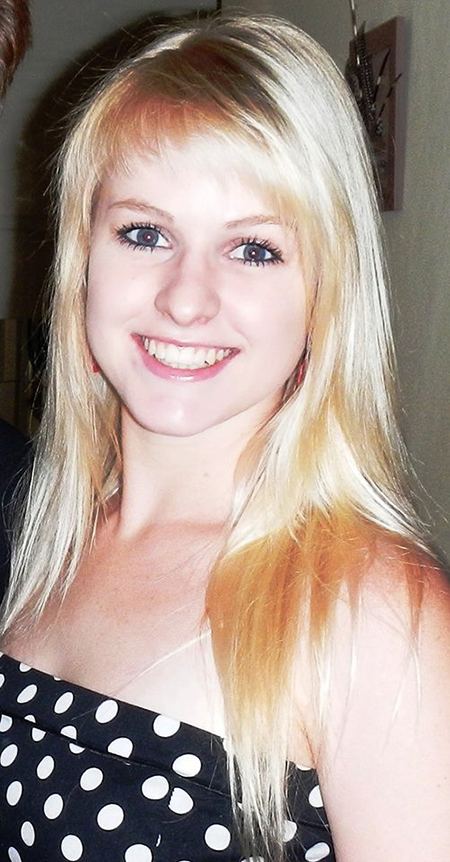