South African economy in crisis! No electricity capacity, no economic growth and development

South African economy in crisis! No electricity capacity, no economic growth and development

Prof Danie Meyer, director of the TRADE research focus area of the North-West University (NWU), says the inadequate electricity generation by Eskom indicates that the power utility is unable to keep up with the increasing economic activities and population growth in South Africa.Figure 1 illustrates the electricity generated per capita for the period 1996 to 2019. The first load-shedding events in South Africa occurred from November 2007 until January 2008. The figure shows how the availability of electricity declined from that point onwards to what we are currently experiencing. In 2007 the generation per capita reached a peak of 0,49 kWh, but it has since then decreased rapidly to a much lower value of 0,39 kWh per capita in 2019.

This graph clearly indicates the deteriorating capacity of Eskom since 2007. 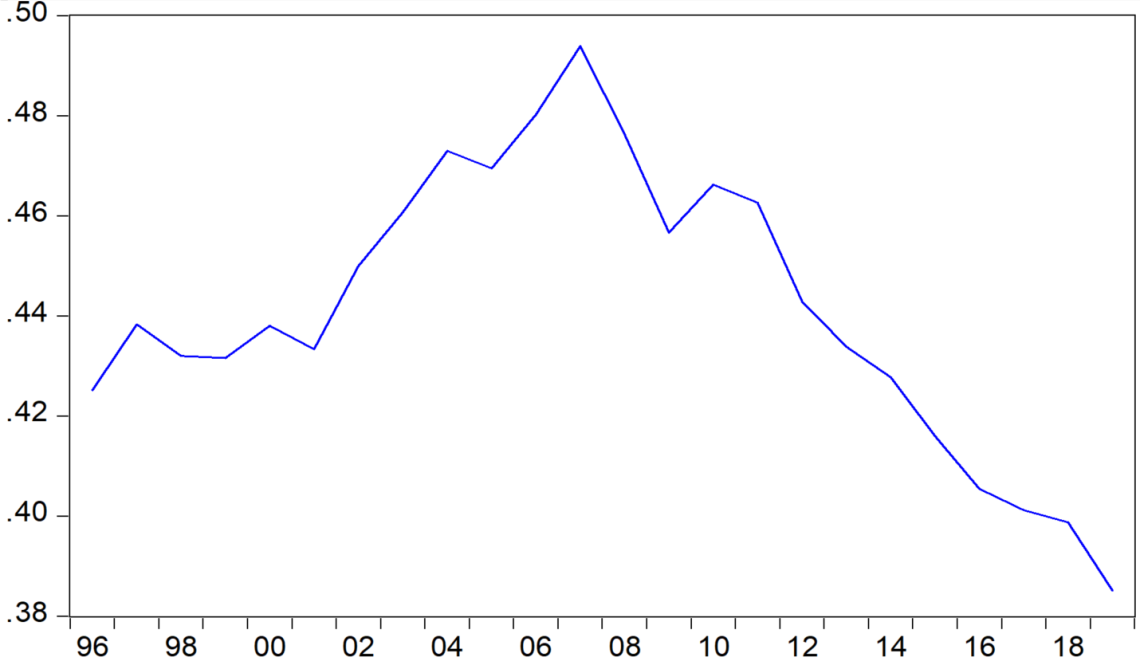 Prof Meyer and Roan say that investments increased significantly from 2002 until the end of 2007, but started to decline drastically at the end of 2007 and became stagnant after 2008.

Two main reasons can be given for this situation, namely the financial crisis and the start of load shedding at the time. This dual negative impact has been so severe that the South African economy has never recovered, with low growth and rising unemployment experienced since then. 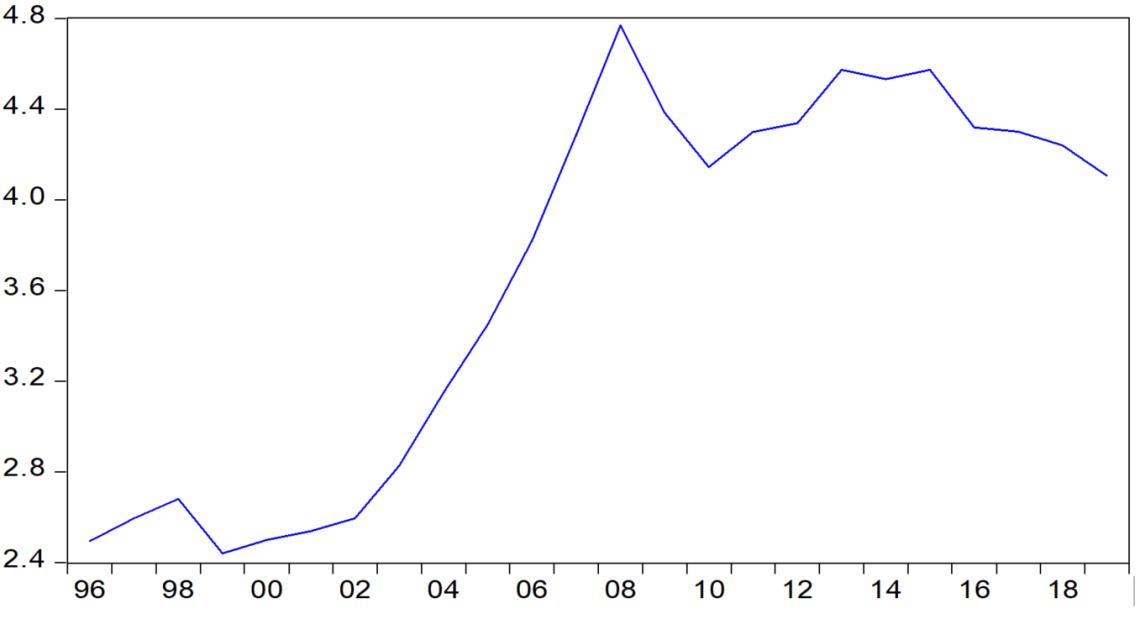 Prof Meyer says electricity generation has a direct impact on the economy. Whenever electricity supply increases with spare capacity, it has a direct positive impact on economic growth and will assist in attracting investments to a country.

“To grow the economy there should always be a consistent electricity supply and capacity that meets the demand of business and the residents of the country. It is impossible to grow an economy when the power supply is unstable and cannot be guaranteed,” he says. According to Prof Meyer and Roan it is also, despite the best efforts of President Ramaphosa, impossible to attract any kind of significant investment if an enabling environment is not available.

Good governance and management, transparency and accountability are three key indicators that should be implemented in order for the Eskom utility to meet the demand of electricity distribution in South Africa. The Eskom ship needs a turnaround strategy as a matter of urgency and some unpopular decisions will have to be made in the restructuring process.