Mr Mandla Motha, a part-time lecturer at the North-West University’s Faculty of Law on the Vanderbijlpark Campus, was recently appointed as an acting judge of the North Gauteng High Court.

Mandla was born in Soweto and spent three years in Durban, but came back to Johannesburg to obtain his matric qualification.

He completed his BA Law and LLB studies at the University of the Witwatersrand and started lecturing at Vista University, which is now part of the University of Johannesburg. He started his own law practice, MP Motha Attorneys, in 1995 and has been practising to date.

He went on to join the North-West University as a part-time lecturer in August 2019. He taught Law of Succession and is currently teaching Labour Law.

Mandla is passionate about soccer, and his favourite soccer team is Kaizer Chiefs, although he does not want to say too much about that because of the recent loss they suffered when they did not win the title.

“I am flattered by this opportunity and I am under no illusion about the enormity of the task ahead, but I know my training over the years has prepared me for this,” says Mandla.

“This is once again an exceptional honour for Mr Motha, and although he is only a temporary lecturer at the faculty, we are very proud of this achievement,” says Prof Stephen de la Harpe, executive dean of the Faculty of Law. 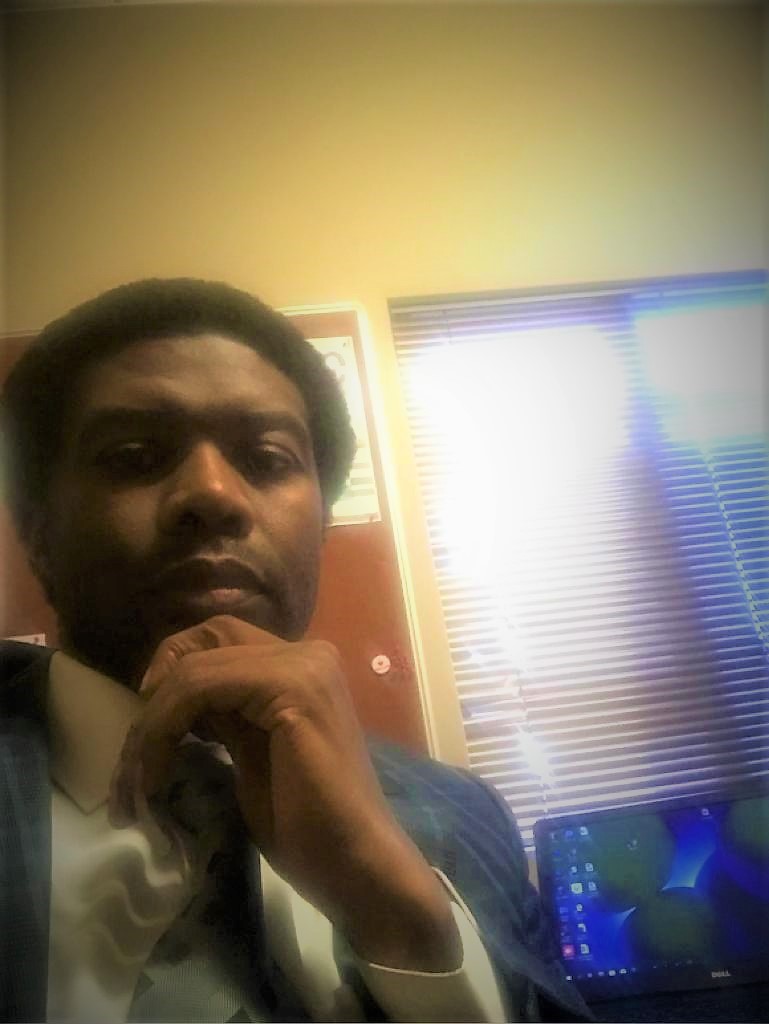