Economy to suffer if lion breeding is banned

Economy to suffer if lion breeding is banned

What is the economic value of lion breeding in South Africa? This was the question Prof Melville Saayman and Prof Peet van der Merwe of the research unit TREES (Tourism Research in Economic Environs and Society and members of the South Africa Predators Association) asked when certain pressure groups again asked for captive lion breeding to be banned.

To shed light on this issue, new research was undertaken to determine the economic significance of the lion sector in the private wildlife tourism. This was done to assist the industry in future legislation, product development and, most notably, to understand the economic significance and importance of it for conservation and the private wildlife industry.

“We are looking at the loss of employment in rural areas, an economic crippling to the amount of almost R1 billion and a decrease in lion numbers as most of the lions in South Africa are privately owned,” Saayman said of their findings.
“If captive-bred lion hunting is terminated, it would lead to an increase in the price of lion products such as bones, skins, teeth and hair as currently this market is currently served by the carcases of captive bred lions. The demand for lion products will remain, but the legal supply will disappear. This will lead to poaching and will no doubt severely endanger this beloved species,” he continued.

Saayman concluded by saying: “The private sector plays an unmissable role regarding lion conservation. Neither the government nor provincial parks can portray the same role as they don’t have the financial or human resources  to do so. Just look at what happened to rhinos. The private sector must drive this initiative.”

Looking at the numbers
The majority of lion breeders are located in the Free State, North West and Limpopo province.

The research shows that the average respondent has approximately between one and five camps with an average size of 1 to 200 hectares. Furthermore, the size of a lion holding is much bigger (between 1401 and 1 800 hectares) than other farms that focus on conservation and tourism activities.

The study indicates that there are between 8 000 to 8 500 lion on privately owned farms and the average farm accommodates 28 lions.

The three main purposes respondents have for breeding lions is, in descending order, for conservation and genetic purposes, for breeding, for wildlife tourism and for hunting. The majority (78%) of these lions are brown (Panthera leo) and 22% are white (Panthera leo krugen), whilst 55% are adult males, 39% are adult females and 6% are cubs. The average selling price for male lions are R180 000, R45 00 for lionesses and R20 000 for cubs. Prices for males can reach up to R500 000.

The research team found that the operational cost of running the country’s 297 lion breeding facilities amounts to about R178 200 000 a year. This is just the expenditure on operational costs per year and excludes infrastructure costs. Therefore, to sustain one lion per year would cost approximately R20 964.

What are the consequences of banning captive lion breeding?
If a ban on captive lion breeding is imposed, it will mean the loss of 1 680 possible jobs in predominantly rural areas. This equates to a possible 6 720 livelihoods if the average family consists of four people. Based on the operational cost of lion breeding then the economic impact well be about R500 million. The loss in capital cost, which entails the infrastructure development for lion breeding facilities, can be up to R411 million. 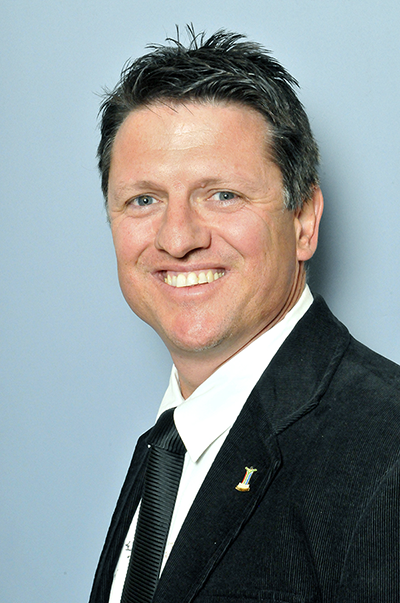